SINGAPORE (Reuters) – Singapore’s ruling party, stung by its worst ever election results, on Saturday signalled a possible delay to its meticulous succession plans, and analysts foresaw other policy changes that could affect the international business hub. 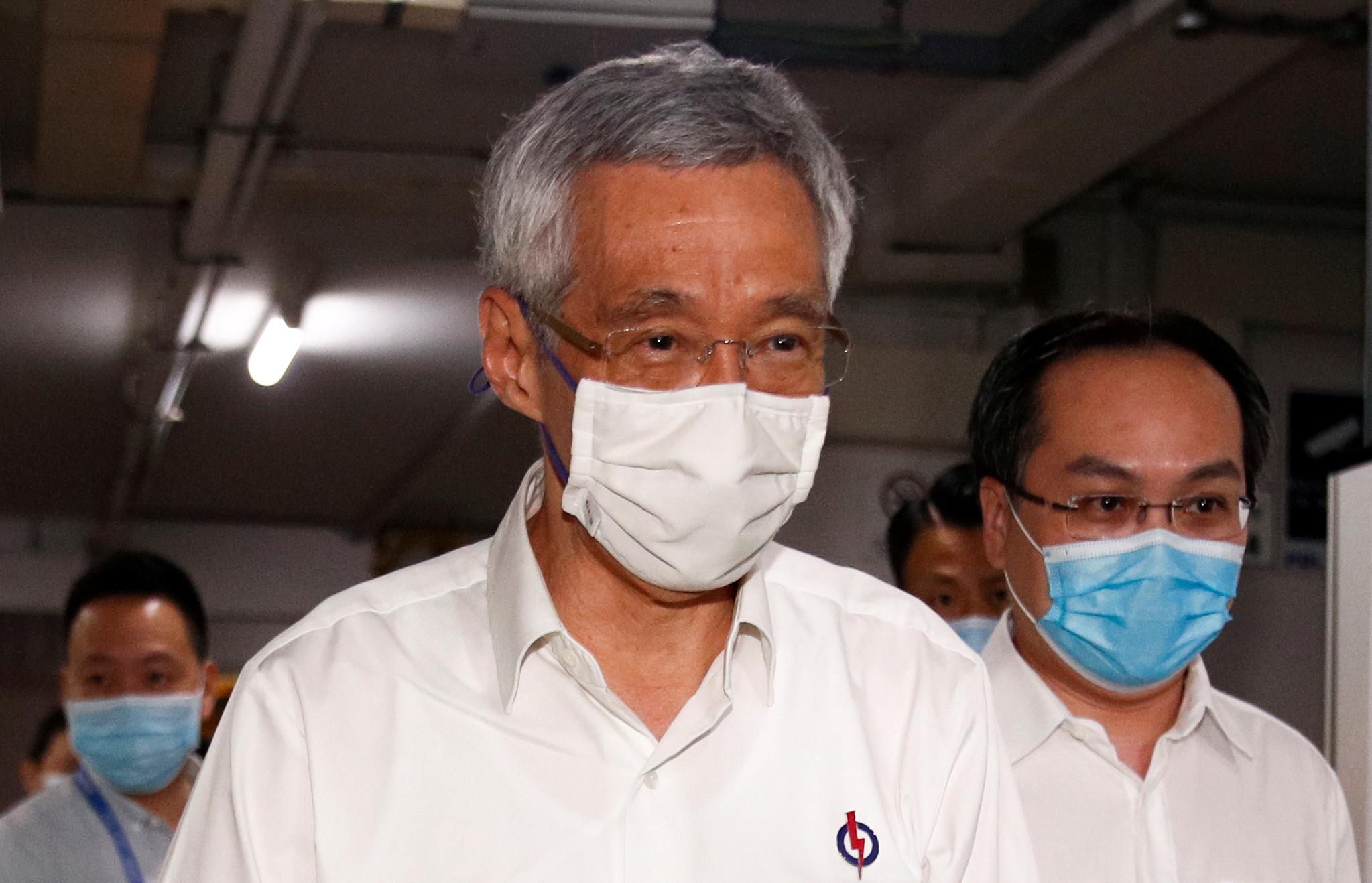 The People’s Action Party secured 83 of 93 parliamentary seats in Friday’s election – a resounding win by international standards – and its share of the popular vote dropped near a record low, while the opposition won an unprecedented 10 seats.

The results showed “a clear desire for a diversity of voices,” Prime Minister Lee Hsien Loong told an early morning news conference. “Singaporeans want the PAP to form the government but they, and especially the younger voters, also want to see more opposition presence in parliament.”

Stability and predictability define Singapore’s politics, dominated by the PAP since independence in 1965, proving crucial in developing the city-state into a global finance hub and regional trading centre.

But analysts said the unexpected setback for Lee’s party likely means tighter rules on foreign employment and other changes to social policies to assuage concerns raised by opposition parties.

“Policymakers will have a tighter line to walk on foreigners in the labour force and to double-up efforts on the economic wellbeing of lower-income groups,” said Song Seng Wun, an economist at CIMB Private Banking.

In 2011, when the PAP polled a record low 60% of the popular vote, it tightened international hiring rules to address voters’ sensitivities. Voters in Friday’s election had also expressed concern about their job prospects and whether their wealthy, small island needs so many foreigners in top paid roles.

The election results cast a pall over Lee’s plans to seek a mandate for the next generation of leaders as he prepared to step down.

His designated successor, Deputy Prime Minister Heng Swee Keat, scraped through with 53% of the vote in his constituency in the first real test of his popularity.

“This was not a strong endorsement of the new leaders,” said Bridget Welsh, honorary research associate at the University of Nottingham Asia Research Institute Malaysia. Heng, 59, “lacked national pull power in the campaign,” as did many other next-generation leaders, she said.

The prime minister, who took a gamble by calling the election in the middle of the COVID-19 pandemic, said he would now “see this crisis through,” a statement analysts took to mean he may put his retirement plans on hold.

The 68-year-old son of Singapore’s founding leader Lee Kuan Yew, who is only the nation’s third premier since independence, had said he was preparing to hand over the reins to a new generation of leaders in coming years.

With an overwhelming parliamentary majority, the PAP rarely has to court public opinion on policy or government plans. Heng had been selected by his peers as a future leader in a secretive process compared to how cardinals pick a pope.

The PAP’s setback “reopens questions about who is next,” said Chong Ja Ian political scientist and visiting scholar at the Harvard-Yenching Institute. “No one knows for sure, but these questions are sure to arise.”

By Nivedita Balu (Reuters) – Procter & Gamble Co <PG.N> beat Wall Street expectations for quarterly profit on Friday as it reported its best U.S. sales growth in decades thanks to consumers stockpiling cleaning essentials in lockdowns against the coronavirus. Laying out details of a huge surge in demand for hand soaps, Tide antibacterial spray […]

By JAY REEVES and DESIREE MATHURIN BIRMINGHAM, Ala. — A teenager huddling in his basement was killed and several of his family members were critically injured when a tornado blew a tree onto their home in Alabama and it collapsed on top of them, police said Tuesday. The tornado left a swath of destruction Monday […]

By Aditi Shah and Anshuman Daga NEW DELHI/SINGAPORE (Reuters) – Two lessors to Indian carrier SpiceJet Ltd <SPJT.NS> are in talks to terminate contracts and repossess planes via mutually agreed deals with the airline over missed payments, according to two sources directly involved in the discussions. One of the leasing companies started to pull out […]

This is another News Portal > World News > South Korea December factory activity returns to growth as export orders expand most in 18 months: PMI