(Reuters) – Central bank firepower helped stock market bulls finish the first half of 2020 on a high. Now the rally hinges on follow-through in the third-quarter from economic data, company earnings and the coronavirus newsflow. With central bank and government stimulus approaching $20 trillion, world stocks’ 35% collapse between Feb. 20 and March 23 – the swiftest and deepest sell-off since 2008 – has mostly reversed.

Global shares are within 10% of their February record, while the U.S. Nasdaq and China’s Shenzen indexes are back at multi-year or record highs. (Graphic: World’s biggest stock markets since start of 2020, here)

Latest numbers from jobs to manufacturing have kept momentum going. But what comes next is important – for investors as well as possibly for U.S. President Donald Trump’s re-election prospects in November.

Economic data is essentially backward-looking, so April to June figures reflected first big falls, as lockdowns drastically curtailed activity, then a bounceback from March-April troughs. Data from July onwards must confirm whether the rebound is becoming entrenched.

“For now, markets are still in a sweet spot. It’s not until the end of the quarter that we are going to get some visibility,” said Russell Silberston, co-head of developed markets FX and fixed income at asset manager Ninety One.

Markets risk being sideswiped by bad news, Silbertson said, adding: “If you believe markets are forward-looking, perhaps they are overly optimistic.”

What complicates the picture is that the figures mostly do not reflect record rises in U.S. infections and renewed lockdowns.

Extraordinary labour and business support schemes, such as furloughs in Britain or additional cheques for U.S. unemployment, may mask the real state of affairs. Unless renewed, these schemes start to roll off from end-July onwards.

Contrary to common belief, surging stocks and a shrinking economy can go together – past meltdowns attest markets can trough up to six months before crises end. But they do need to see data improving at a steady clip.

“The rate of change (in data) matters more than the level,” said Morgan Stanley’s chief cross-asset strategist, Andrew Sheets. “Markets have got it right.”

It’s still tough, for some, to square exalted share prices with the economic outlook. Citi strategists say consensus expectations for end-2021 earnings per share are 30% too high.

That would imply global equities trading at 24 times forward earnings, rather than 17 times.

Anyone seeking earnings clarity won’t get that from the April-June reporting season starting next week, as that will mostly capture lockdown devastation. U.S. and European Q2 earnings are tipped by Refinitiv to have shrunk 40% and 54% respectively.

Instead investors are anxious for companies to point to signs of improvement in the third quarter, said Quincy Krosby, chief market strategist at Prudential Financial in Newark.

Markets see 2021 as when “we’ll start to see essential improvements in the economy and from companies. The more that’s pushed out, the more difficult it is for the market,” Krosby said.

“Just by pressing the send button on Q2 earnings, your future earnings will rise. That will be optically important as we get through July,” Sheets said.

There is so far no sign policymakers are ready to hit the brakes on stimulus. In fact, Citi predicts $6 trillion in central bank asset-buying over the coming year.

But the union of monetary and fiscal policy has made the difference, meaning upcoming decisions on initiatives such as U.S. jobless supplements, Britain’s furloughs and the EU’s 750 billion-euro recovery fund are key. 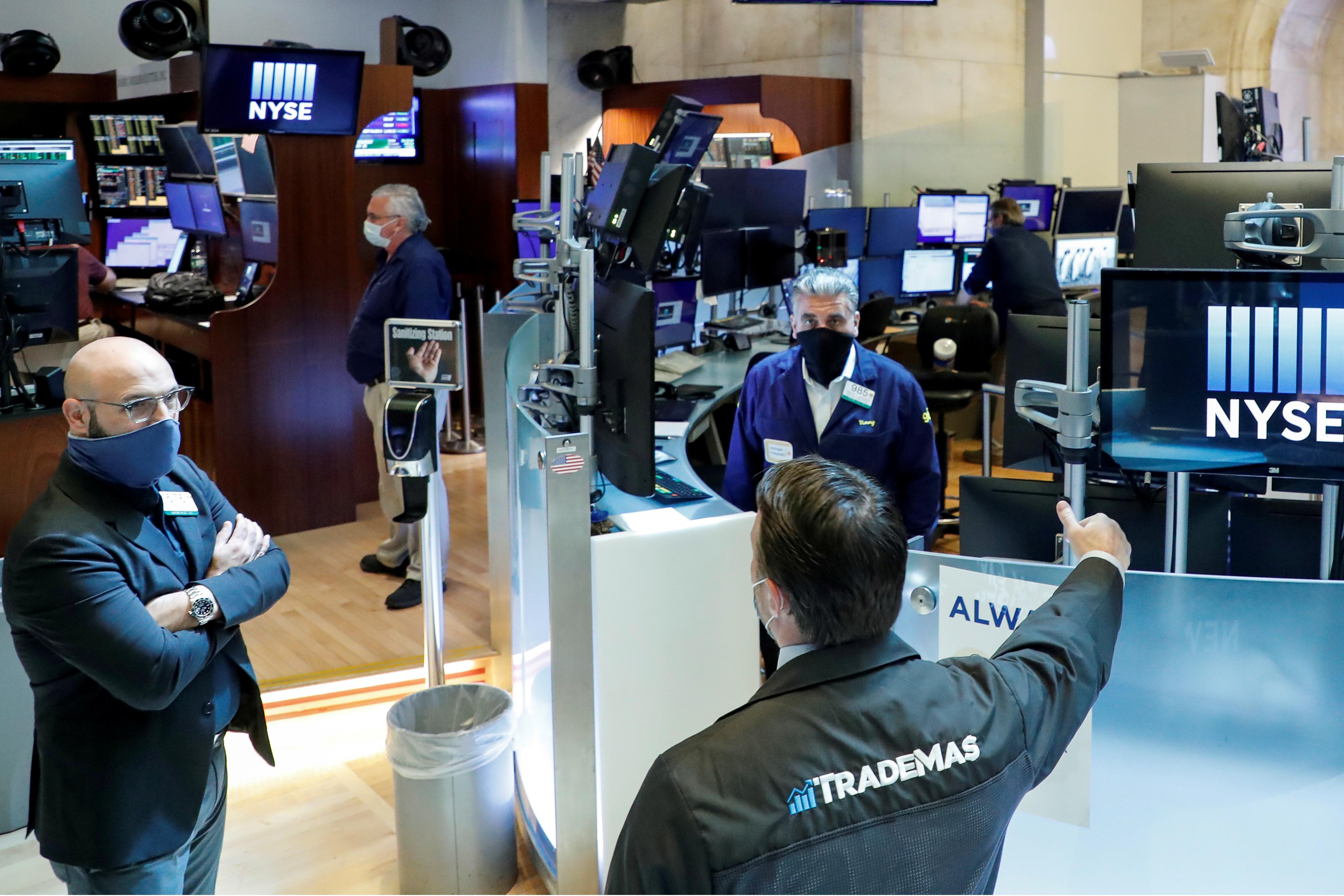 Perhaps ultimately the number that matters most is the virus count. Half a million people are dead – a fifth of them in the world’s biggest economy. Controlling that spread may be what determines Trump’s re-election chances.

For all those reasons, markets are see-sawing between risk-on/risk-off, said David Arnaud, a fund manager at Canada Life Investments.

“The evolution of the virus is what will move markets – it’s a simple as that,” he said.

LONDON (AFP) – British banking giant HSBC on Tuesday (Dec 14) published a plan to stop financing thermal coal activities but drew immediate criticism from environmentalists for not going far enough. HSBC said in October last year that it wanted to achieve a net-zero financing portfolio by 2050, in line with the 2015 Paris Agreement […]

BELLINZONA, Switzerland (Reuters) – Credit Suisse learned of murders and cocaine smuggling allegedly connected to a Bulgarian gang but continued to manage cash that is now the focus of a criminal trial, a banker accused of money laundering told a Swiss court during the case.FILE PHOTO: The logo of Swiss bank Credit Suisse is seen […]

FILE PHOTO: The Federal Deposit Insurance Corp (FDIC) logo is seen at the FDIC headquarters in Washington, February 23, 2011. REUTERS/Jason Reed/File PhotoWASHINGTON (Reuters) – U.S. bank profits fell 36.5% in 2020 from the year prior as banks set aside massive amounts to guard against potential losses, but the industry showed signs of strengthening in […]

Brave woman caught out her rapist after secretly recording his admission