LONDON (Reuters) – Oil prices rose on Wednesday on a string of positive manufacturing data and a drawdown in U.S. crude inventories, both indicating an economic recovery, however, fears of a surging coronavirus infections capped the gains. 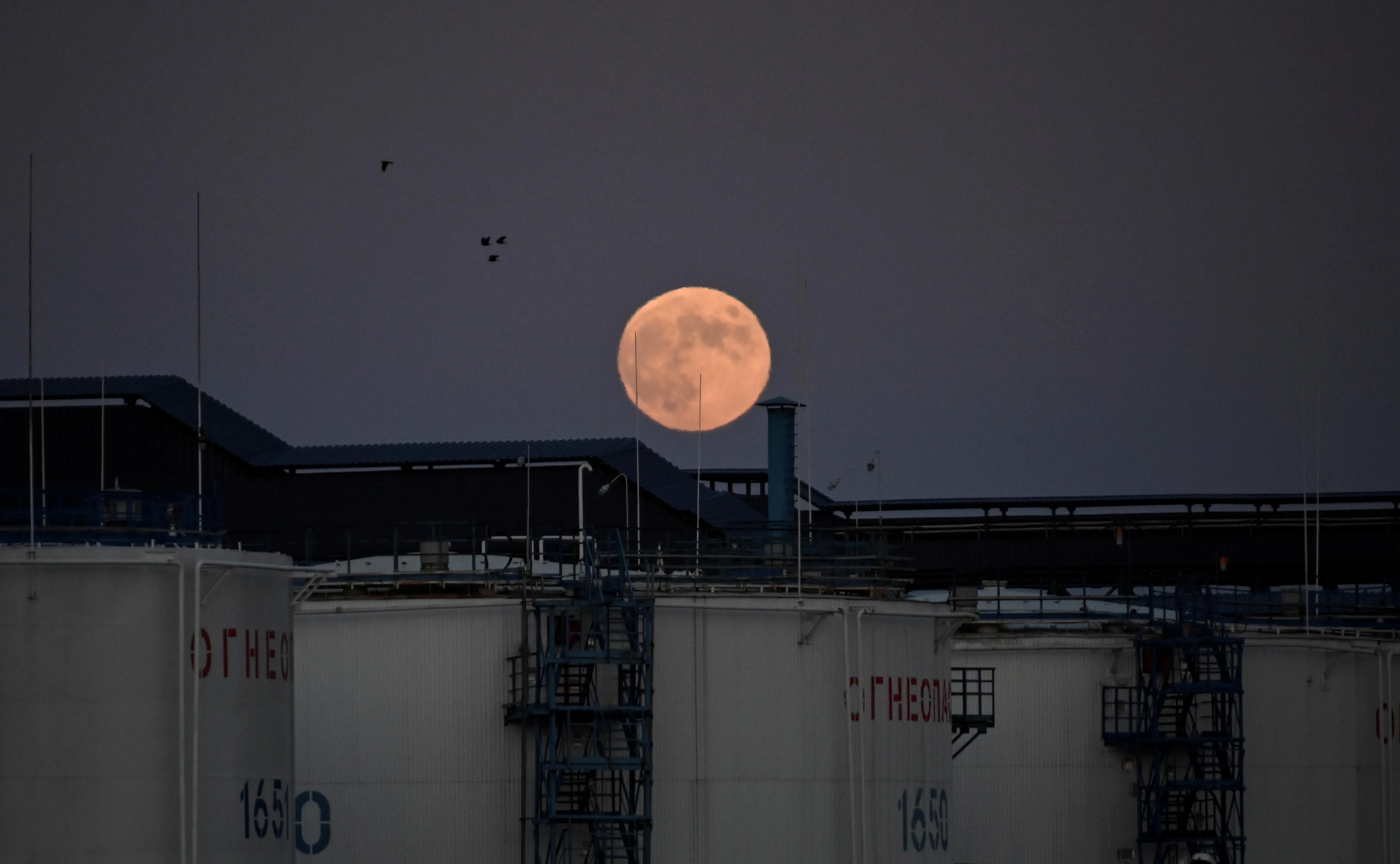 “The market’s main concern is demand and how COVID-19 affects it, so any hint that demand is recovering is welcomed with a price boost,” said Rystad Energy analyst Louise Dickson.

Official inventory data from the U.S. Energy Information Administration (EIA) is due out later on Wednesday.

However, a surge in infections in the United States and warning from the government’s top infectious disease expert that the number could soon double took the shine off the positive data.

Figures on U.S. manufacturing activity and private payrolls for June are due later in the day, followed by the Labor Department’s closely watched nonfarm payrolls report on Thursday.

Prices were also supported by a drop in output from the Organization of the Petroleum Exporting Countries and its allies, known as OPEC+, following an agreement to curb supplies.

“Although there is still the danger of demand outages in view of increased new cases of COVID-19, OPEC+ seems to have the market under control at the moment,” said Commerzbank analyst Eugen Weinberg.

OPEC produced an average of 22.62 million barrels per day (bpd) in June, a Reuters survey found, down 1.92 million bpd from May’s revised figure.

Iraq’s oil exports in June fell to 2.8 million bpd from 3.21 million bpd in May, the oil ministry said.

Fuel demand around the world is recovering as lockdowns ease. Tens of millions of barrels of crude and oil products stored on tankers at sea are being sold, shipping sources say.

In India, state-refiners’ gasoline and gasoil sales rose in June compared with May, continuing with a gradual recovery.

FILE PHOTO: The logo of Swiss bank Credit Suisse is seen at its headquarters at the Paradeplatz square in Zurich, Switzerland October 1, 2019. REUTERS/Arnd WiegmannZURICH (Reuters) – Credit Suisse shareholders on Friday approved payment of the second half of its 2019 dividend. Both big Swiss banks, Credit Suisse and UBS, decided in April to […]

Gap in U.S. Black and white unemployment rates is widest in five years

(Reuters) – The gap between the U.S. unemployment rates for Blacks and whites widened further in June, to its largest in five years, underscoring the uneven nature of the nascent recovery from historic job losses triggered by the coronavirus pandemic. Jobless rates for both groups fell in June, but the rate for whites came down […]

Global economy in 2020 on track for sharpest downturn since 1930s: IMF

This is another News Portal > World News > U.S. lawmaker says any COVID-19 contact tracing tech should be voluntary and limited