Mass demonstrations without physical distancing and other safety precautions has heightened risk of coronavirus spread. 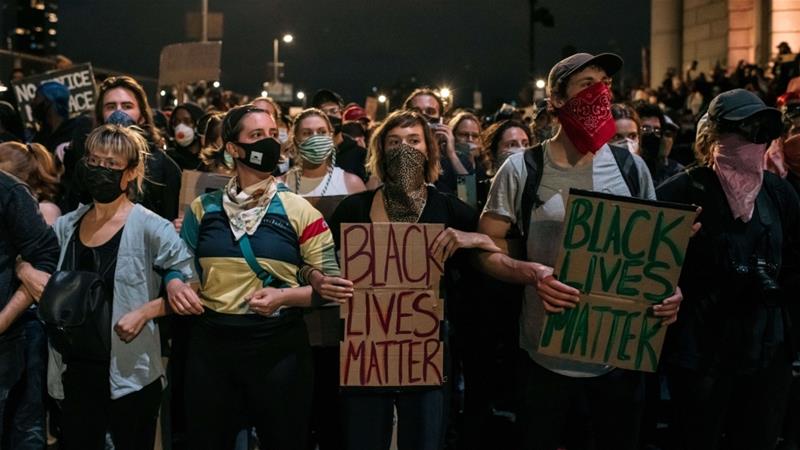 Nationwide protests against police brutality in the US have seen thousands of people demonstrating in close quarters, chanting, shouting, and coughing when hit by tear gas, something that has raised concerns over the spread of the coronavirus.

Experts say racialised police violence is a grave and neglected public health crisis for African Americans, threatening not just their lives but increasing their risk of developing stress-related diseases, from heart failure to cancer.

It has been over a week since George Floyd, an African American man, died after a white police officer knelt on his neck for several minutes, sparking a wave of protests across the country against institutional racism.

For Ebony Hilton, a physician at the University of Virginia hospital who is herself Black, the issue highlights what she calls the threat of the two pandemics: COVID-19 and police brutality.

“We are expecting to see a spike (in coronavirus cases) because there’s no social distancing and unfortunately most people wear their masks incorrectly,” she told AFP news agency.

“The pepper spraying and resulting coughing/gagging also heightens risk,” said Hilton. “Additionally, COVID can be spread via droplets on eyes, and many aren’t wearing goggles.”

On Monday, federal police hit peaceful activists in Lafayette Park outside the White House with rubber bullets and tear gas in order to let President Donald Trump get a photo-op at a historic church that had suffered damage the night before.

Even so, said Hilton, it was important to contextualise why people were willing to take these risks. A study carried out in 2019 found that Black men are 2.5 times more likely to be killed by the police than their white counterparts.

“We think that there’s ample evidence that police are a threat to public health in the United States,” Rutgers University’s Frank Edwards, the lead author of the paper, told AFP at the time.

Relying on media reports as well as official data, Edwards and colleagues estimated one fatality from police use of force for every 1,000 Black male births.

Police violence is a leading cause of death for Black men aged 20-29, just behind cancer.

The problem is not just the high-profile deaths that make the news, but the psychological stress inflicted on African Americans continually targeted by police.

Cav Manning, a 52-year-old emcee from New York, is just one of tens of thousands nationwide willing to risk coronavirus as he joined a protest in Brooklyn on Monday evening.

“What we saw is so disturbing that we’ve got to be out here right now, despite COVID, despite the fact that you might get infected,” he told AFP.

The demonstrations come as the number of new coronavirus deaths in the US, the world’s hardest-hit country, continues to decrease after peaking in mid-April, and as states partly reopen their economies.

Research has linked warmer summer months to a decreased COVID-19 spread in temperate parts of the world.

Brandon Brown, an epidemiologist at the University of California Riverside, said that while the expected risk of COVID-19 transmission is lowered outdoors, it is not reduced to zero, especially when people are unable to physically distance when faced with charging police. 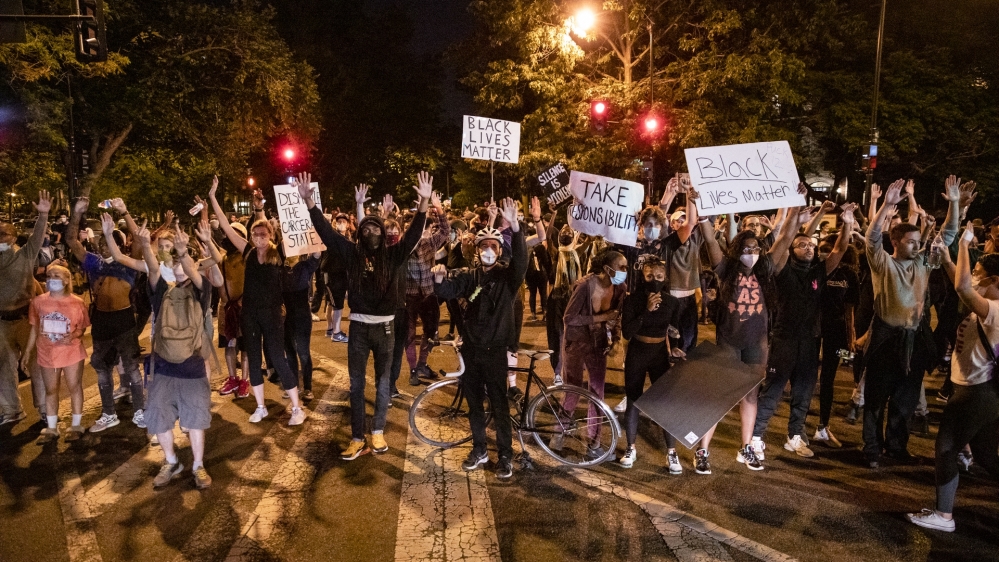 “It is important to wear a mask not only to protect yourself against COVID-19, but also from state surveillance,” he emphasised.

Robert Glatter, an emergency physician in New York, added that the aerosol produced by tear gas itself could potentially act as a carrier that projects viral droplets far deeper into a crowd than they would otherwise have travelled.

All of these factors have combined to make public health professionals very nervous about the impact two or so weeks down the line.

Manning, the emcee, said he and others were aware of the danger.

“But this is also something that is happening for the health of the nation.” 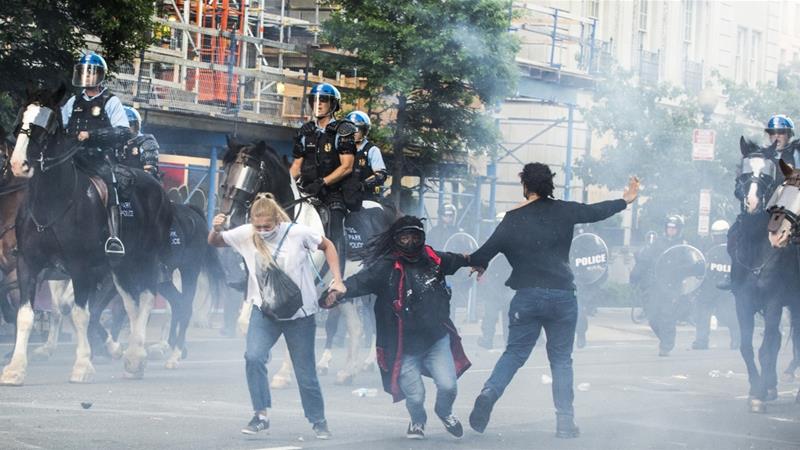 Can the military control unrest in the US?

SYDNEY (Reuters) – Hong Kong’s Cathay Pacific Airways Ltd <0293.HK> said on Friday it was closing its Vancouver cabin crew base, laying off 147 crew members, as part of an ongoing business review. The job cuts are the first announced by the airline since it cut 40% of its global capacity as a result of […]

WASHINGTON — President Joe Biden is ready to warn Vladimir Putin during a video call Tuesday that Russia will face economy-jarring sanctions if it invades neighboring Ukraine as Biden seeks a diplomatic solution to deal with the tens of thousands of Russian troops massed near the Ukraine border. Biden aims to make clear that his […]

Furious Boris Johnson hit back at Greater Manchester Mayor Andy Burnham for refusing to agree to Tier 3 restrictions. The Prime Minister insists measures are "about saving lives" and that he would "rather not impose things" in the region. Boris called on local leaders to "show the kind of leadership seen in Liverpool, Lancashire and […]