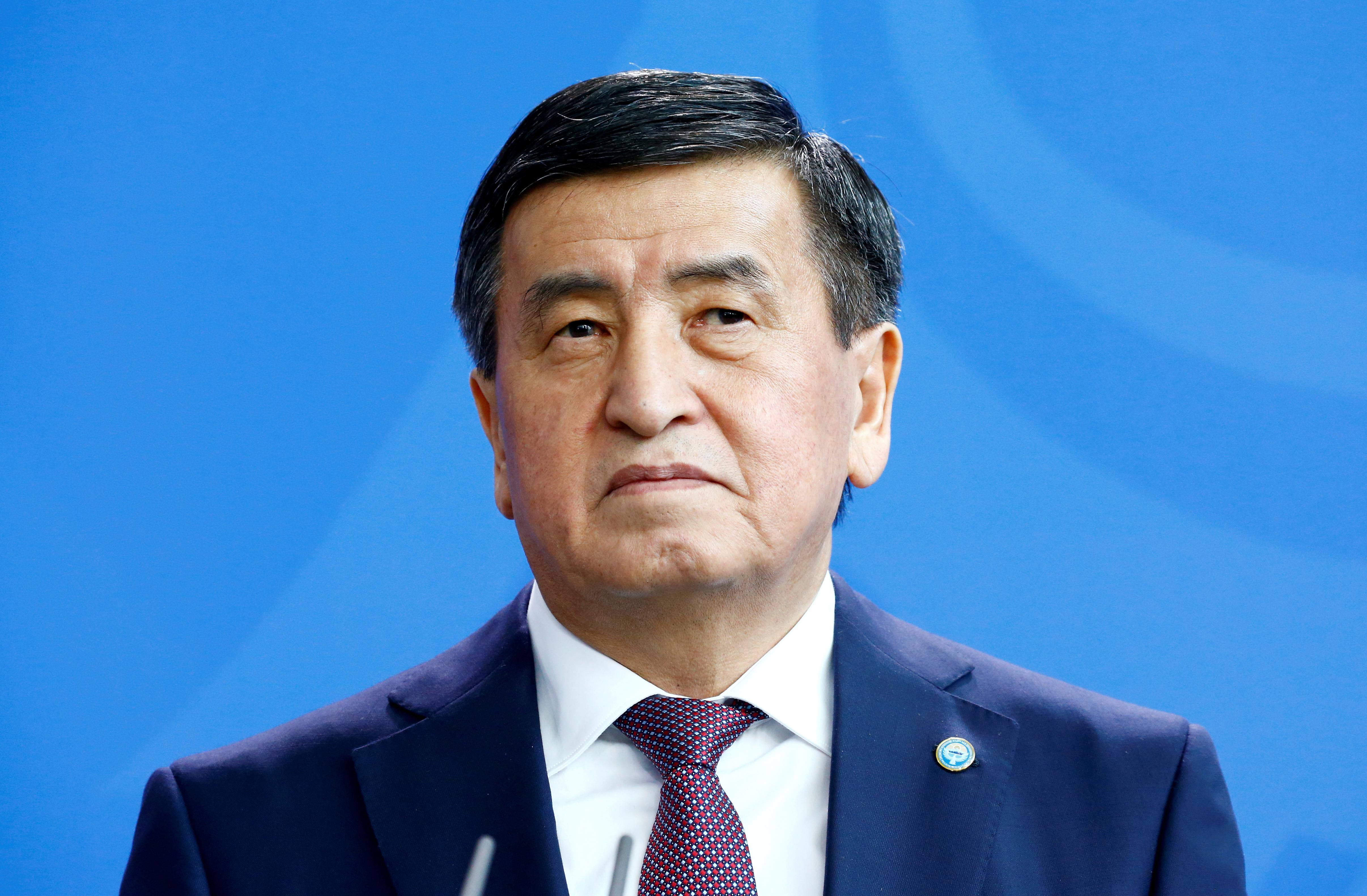 BISHKEK (Reuters) – Kyrgyz President Sooronbai Jeenbekov missed a World War Two victory parade in Russia on Wednesday after two people who accompanied him on the flight to Moscow tested positive for COVID-19 on arrival, his office said.

The parade, marking the 75th anniversary of the Soviet Union’s victory over Nazi Germany, was postponed from May 9 because of the novel coronavirus outbreak. Jeenbekov had been scheduled to attend alongside several other leaders from former Soviet republics.

Leaders who were absent included Turkmen President Kurbanguly Berdymukhamedov, who told Russian President Vladimir Putin that he would have to mark his birthday in quarantine if he chose to attend.

Jeenbekov’s office did not identify the officials who have tested positive. The Kyrgyz government has said it may have re-tighten restrictions in the country of 6.5 million following a resurgence of COVID-19.

By Tommy Wilkes and Saikat Chatterjee LONDON (Reuters) – A new breed of trading algorithms has deftly navigated the turbulence in currency markets caused by the coronavirus pandemic, driving up demand for robots and potentially reshaping the world of foreign-exchange dealing beyond the crisis. Investment banks have seen a surge in clients trading with “algos” […]

A single mum says she was “humiliated" by a security guard at her local Tesco after staff told her to leave her two young children outside the store while she was shopping. Caroline Abbott, 30, was about to do her regular weekly shop in Fulbourn, Cambridgeshire, last Friday (January 29) when a security guard stopped […]

This is another News Portal > World News > ‘I’m A Celebrity? It’s more like Carry on Camping,’ says Dawn Neesom