There has been a conflict in Yemen for many years and it’s having a devastating impact on people living there, and especially young children. So what’s happening in Yemen and why are people talking about it now?

Yemen has been suffering what’s being called one of the worst humanitarian crisis in the last 100 years.

The nation’s troubles are complex and the people of Yemen have been dealing with a political military crisis since uprisings broke out nine years ago, in 2011.

In October 2018, the United Nations (UN) reporter 14 million people in Yemen were on the bring of famine.

At the time, it’s estimated approximately 85,000 children under five may have died because of starvation. 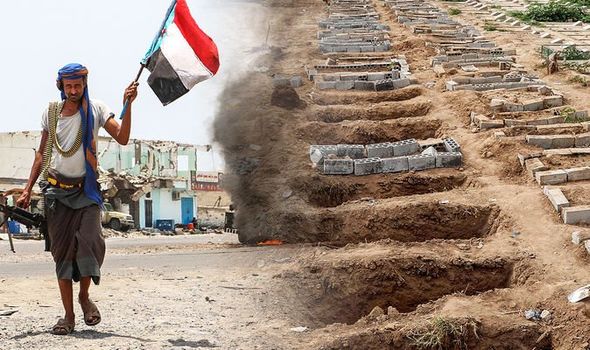 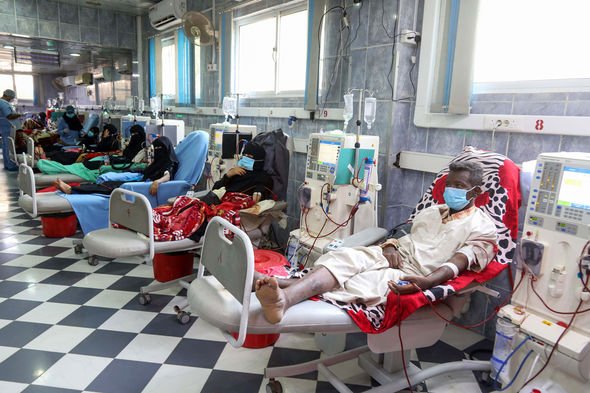 Many people don’t have the essentials they need to survive, like food, water and shelter.

In 1990 south Yemen and north Yemen formed into what we know as just Yemen today.

However, the two parts still disagreed with each other and fighting between the government and anti-government fighters (the Houthi rebels) continued.

The situation reached a peak in 2011 when protests led to the president at the time, Ali Abdallah Saleh, resigning and his deputy, Abdrabbuh Mansour Hadi, taking over.

At the end of 2014 a civil war began after the Iran-backed rebels took over Sanaa, Yemen’s capital.

In March 2015 Saudi Arabia and its supporting countries started to bomb Yemen in a bid to push out the Houthis.

President Hadi fled Sanaa and set up a temporary capital in a different city called Aden, and has still not been able to return to the capital.

This civil war is still going on today and the country is locked in a difficult situation. 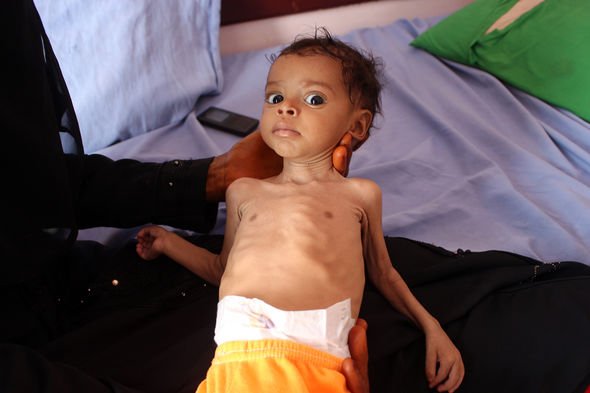 What is happening in Yemen right now?

Years of conflict have left Yemenis “hanging on by a thread, their economy in tatters” and their institutions “facing near-collapse”, the UN chief told a virtual pledging conference this month.

UN Secretary General Antonio Guterres is calling for a demonstration of solidarity with some of the world’s poorest and most vulnerable.

He said: “Four people out of every five, 24 million people in all, need lifesaving aid in what remains the world’s largest humanitarian crisis.

“Two million Yemeni children are suffering from acute malnutrition, which could stunt their growth and affect them throughout their lives”.

Since the start of the year, about 80,000 more people were forced from their homes.

In addition to political unrest, cholera continues to threaten lives with 110,000 people contracting it so far this year and recent floods have raised the risk of malaria and dengue fever.

On April 10, Yemen also reported the first confirmed case of COVID-19, posing yet another terrifying threat to people.

Yemen’s health system was already on the brink of collapse and cases of coronavirus have risen to the hundreds, which, with extremely low testing rates, are likely to be undercounted.

Mr Guterres said: “There is every reason to believe that community transmission is already underway across the country.

Citing reports the mortality rate from COVID-19 in Aden are among the highest in the world, the UN chief added: “That is just one sign of what lies ahead, if we do not act now”.

He pointed out even simple public health measures are challenging when 50 percent of the population lacks clean water to wash their hands.

“We must preserve the major humanitarian aid operation that is already underway – the world’s largest – while developing new public health programmes to fight the virus and strengthen healthcare systems.” 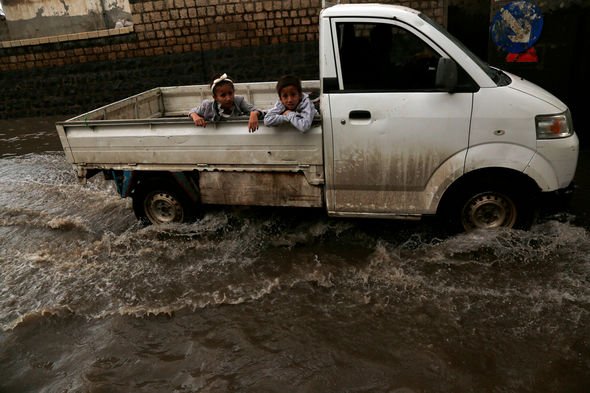 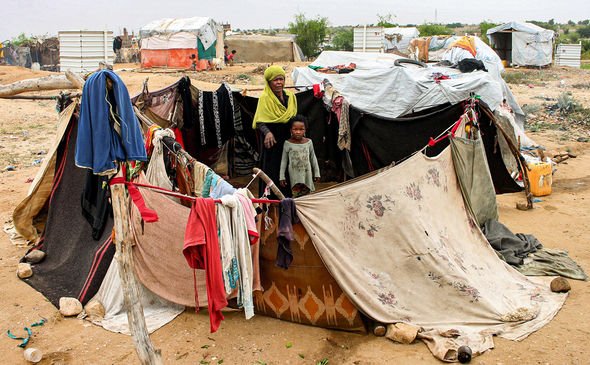 Aid agencies estimate the need for up to $2.41 billion (£1.95b) to cover essential lifesaving aid until the end of the year.

The UN and its partners are delivering humanitarian assistance to more than 10 million people across the country every month.

This has “helped bring Yemen back from the brink of famine, curb the largest recorded cholera outbreak in history and support families fleeing violence”, said UN Humanitarian Coordinator and conference co-host, Mark Lowcock.

Aid agencies are also racing to contain COVID-19 as the UN is supporting rapid response teams in all districts.

Mr Lowcock added: “The situation in Yemen is catastrophic.”

He explained the coronavirus is “spreading rapidly”, with data suggesting “a much higher rate of severe illness and death than in many other countries”.

“This is what more than five years of war have done to Yemen. The health system is in a state of collapse”.

TOKYO (Reuters) – Japanese Economy Minister Yasutoshi Nishimura said on Tuesday that he would closely monitor weakness in external demand, factory output and the status of overseas economies. Nishimura told reporters consumer sentiment was picking up but remained at a low level, adding that he would watch how factors including overseas economies could affect spending. […]

COVID-19: 104-year-old applauded by nurses after recovering from coronavirus

A 104-year old has been applauded out of hospital in Spain after recovering from coronavirus. It comes just a year after Elena also got over a bout of flu. The centenarian wished for “good health”, with medical staff clapping as she left the hospital in Madrid. “I make a wish for good health, may it […]

BEIRUT (Reuters) – A Lebanese waste management company is quarantining some 133 Syrian workers who tested positive for the coronavirus, the company manager said on Sunday, as Lebanon recorded a new daily high for infections. Lebanon has recorded more than 2,000 infections and 36 deaths from the coronavirus since February. “We are moving them to […]