LONDON (Reuters) – Britain is reviewing its two-metre social distancing rule ahead of the next stage of lockdown easing planned for July 4, when bars, restaurants and hairdressers could reopen in England, Prime Minister Boris Johnson said on Sunday.

Progress in tackling the coronavirus pandemic had created “room for manoeuvre” on the rule, which many employers have said will make it harder to get back up to speed, Johnson said at an east London shopping centre preparing to reopen next week.

Britain has reported the third highest number of coronavirus deaths after the United States and Brazil, something critics of the government say reflects its response to the crisis.

Johnson’s Conservative Party government, which says it has followed scientific advice in its handling of the pandemic, faces the difficult balancing act of reviving the economy without allowing a second wave of cases.

“We’ll work closely with the scientists at all times and make the right decision on the basis of safety, health and stopping the disease,” Johnson said.

The scale of Britain’s slump was laid bare by data last week which showed output shrank by 25% over March and April.

As COVID-19 in the population fell to 1 in 1,600 or lower, the chances of catching the disease from an encounter of less than two metres had diminished, Johnson added.

“You start to build some more margin for manoeuvre,” he said. “So we’ll be keeping it under review for July 4th.”

Finance Minister Rishi Sunak earlier told Sky News the review would involve economists as well as scientists so it could be looked at “in the round”.

Lowering the distance people have to maintain from one another could provide an immediate benefit for badly-hit English pubs, with Sunak saying three quarters could reopen, rather than about one third with a two-metre rule.

Sunak said the government could make changes to the 14-day quarantine for people coming into the country, such as the introduction of travel corridors with specific countries. 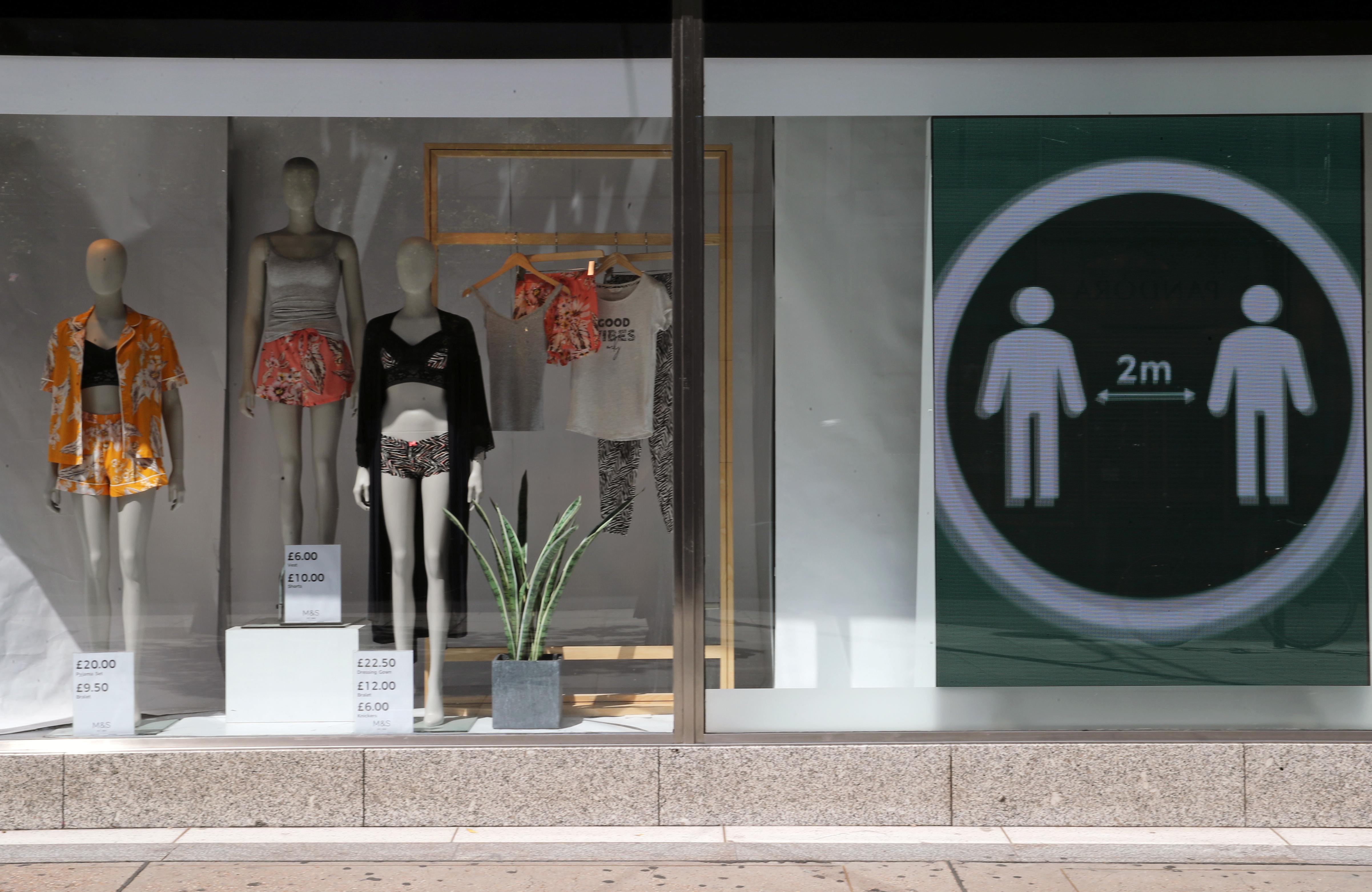 “The transport secretary is actively looking at options as we continue to make progress against the virus. We might be able to do more here as well,” Sunak said.

Asked if he might cut value-added tax to spur spending, Sunak said it was something Britain had done previously.

“Before we have that conversation we need to actually reopen those sectors. There’s no point in cutting VAT on a sector that is actually closed,” he said.

Moon Alert: After 3 a.m. EST today (12:01 a.m. PST), there are no restrictions to shopping or important decisions. The Moon is in Taurus. Happy Birthday for Sunday, March 6, 2022: You live by your own rules. You love style based on beauty, grace and elegant etiquette. You are dedicated to what you value. This […]

Russia 'incredibly irresponsible' to launch missile in space test We use your sign-up to provide content in ways you’ve consented to and to improve our understanding of you. This may include adverts from us and 3rd parties based on our understanding. You can unsubscribe at any time. More info Belarus on Monday announced joint military […]

Ranting landlord compares himself to Taliban and tenants to Afghan people

A "nonsense" message in a landlord forum appears to compare the Taliban to people looking to sell property, while those renting are compared to the Afghan people under the extremist group's regime. The bizarre comparison was noticed in a landlord forum online, and shared to Twitter by Acorn, a housing union. Their official page tweeted […]

Explainer: How China’s retail investor army got burned by the shock oil collapse