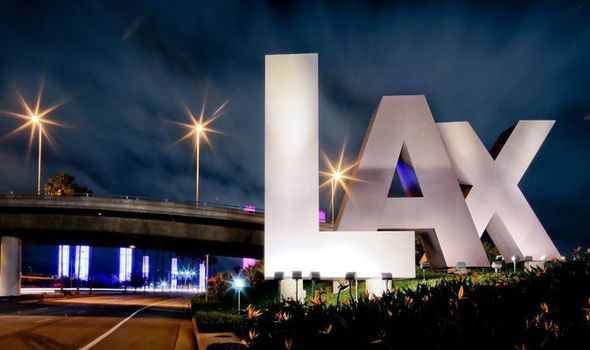 US Attorney David Anderson and FBI Special Agent in Charge, San Francisco, John Bennett confirmed Mr Wang was taken into federal custody on June 7. He is accused of stealing medical research. Officials claimed: “(US Border Patrol agents) received information that Wang had studies from UCSF [University of California-San Francisco] with him which he was taking to share with his PLA colleagues, and he had sent research to his lab in China via email.

“Wang similarly told his supervising UCSF professor that he had duplicated some of the work of that professor at the lab in China.”

Authorities said Mr Wang entered the US in March 2019 as a medical researcher seeking to do scientific research at UC-SF.

Officials claimed when questioned by Customs and Border Patrol, he revealed he was an officer in the PLA and employed by a military university. 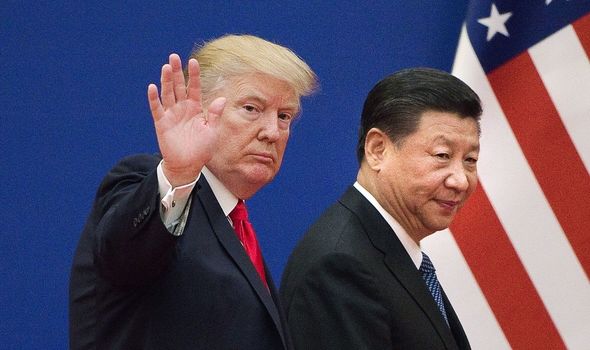 Some of the work undertaken at the lab was funded by grants from the United States Department of Health and Human Services, National Institutes of Health, according to federal officials.

He has been charged with visa fraud.

The arrest comes at a tense point in US-Sino relations. 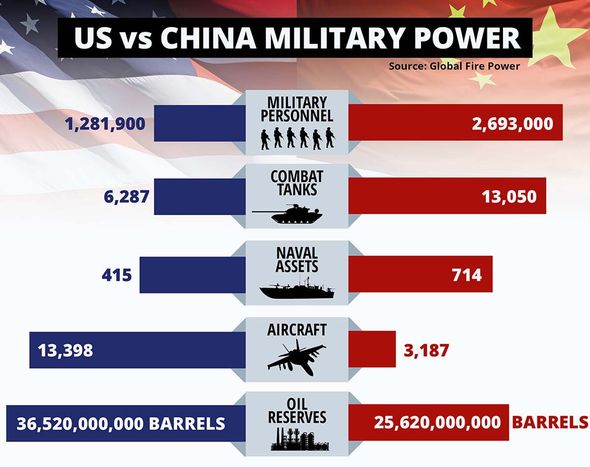 US President Donald Trump has placed tariffs on Chinese goods, a move replicated in Beijing.

Meanwhile, both Washington and Beijing have angered one another over their response to coronavirus.

Recently, the US Secretary of State Mike Pompeo declared he viewed Hong Kong was no longer autonomous from China.

This was in response to a new national security law backed by China for the city.

An earthquake that struck near New Zealand’s capital had people diving for cover – but not prime minister Jacinda Ardern who continued with a live TV interview. The 5.8 magnitude earthquake on Monday morning was 23 miles (37km) deep and the epicentre was 18.6m (30km) northwest of Levin, a city in the country’s North Island […]

By Gabriel Crossley and Cheng Leng BEIJING (Reuters) – The coronavirus pandemic is expected to cause millions more people in China to lose their jobs, leaving many of them stranded without a safety net, unable to access state unemployment benefits, economists say. The rapid spread of the disease around the world has dashed hopes for […]

DUBLIN (Reuters) – Irish consumer sentiment remained subdued in February as concerns over household finances largely canceled out optimism around the economy in general, a survey showed on Thursday. Ireland has remained the European Union’s fastest growing economy during three years of Brexit talks, but according to the survey’s authors, many consumers are not seeing […]