(Reuters) – Unilever proposed collapsing its Anglo-Dutch legal structure into a single holding company based in Britain on Thursday, nearly two years after shareholders sank an earlier plan to move its headquarters to the Netherlands. 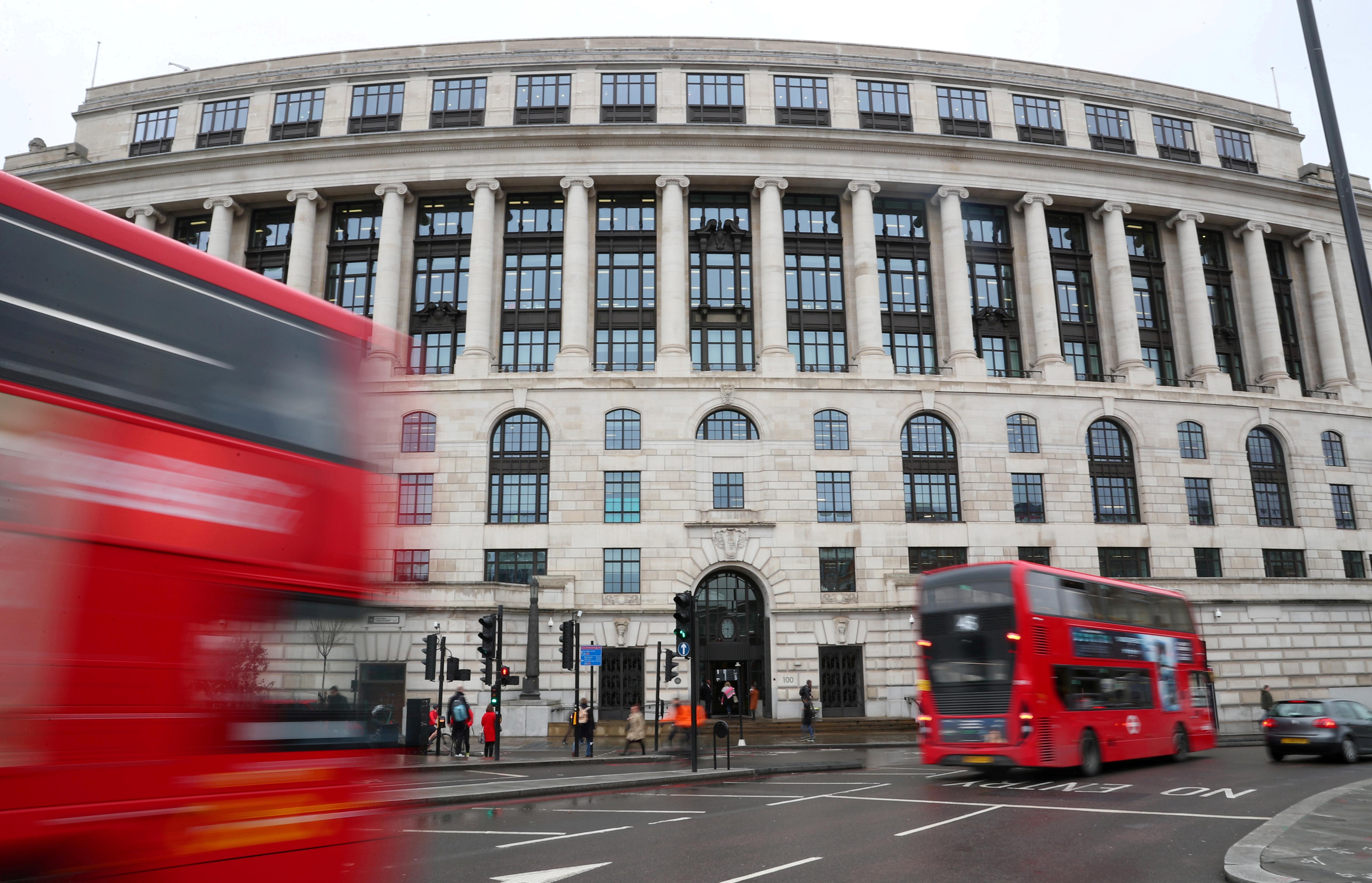 The proposed unification, which would unwind a dual-headed structure in place since 1930, aims to give the maker of Dove soap and Hellmann’s mayonnaise more flexibility for mergers and acquisitions and reduce complexity, it said in a statement.

The plan is the reverse of what Unilever proposed in 2018 – a move to the Netherlands – which was ultimately dropped in the face of a disruptive UK shareholder revolt. Unilever has since replaced both its chairman and CEO.

The proposal, which resulted from an 18-month review, was accelerated in part by Unilever’s decision to demerge its tea business this year. Unilever said that transaction would be harder under its current structure.

This move, which requires 50% shareholder approval compared to 75% for the 2018 plan, is “our best tactical option,” Unilever Chairman Nils Andersen told reporters.

“The curiosity is why they didn’t do it this way around the first time,” Steve Clayton, UK fund manager of the Hargreaves Lansdown Select Fund range, which own Unilever shares, said.

“We think it makes sense for the company to have as flexible an operational structure as possible, and this appears to achieve it without any obvious downside,” Clayton added.

The unification would be achieved through a cross-border merger, with shareholders of Dutch Unilever NV UNc.AS getting one share of British Unilever Plc (ULVR.L) for each share held.

Unilever Plc shares up 1.1% at 4,424 pence, while the Dutch shares were up 3.3%. Unilever shares will remain listed on both the Amsterdam Stock Exchange and the London Stock Exchange.

Unilever said the new plan will not change its operations, locations, activities or staffing in Britain or the Netherlands.

The move was welcomed by Britain’s business minister Alok Sharma, who said it represented “a vote of confidence” in the country, which this year left the European Union.

The proposal is subject to approval from shareholders of both entities is not expected to be a taxable event.

Unilever said it had received Dutch government blessing for the new plan and would continue to base its Food and Refreshment division headquarters in the Netherlands.

(Reuters) – U.S. stocks dropped on Friday as signs of deteriorating trade relations between the United States and China added to economic worries due to the novel coronavirus pandemic. The Trump administration moved to block semiconductor shipments to China’s Huawei Technologies from global chipmakers. China was swift to respond with a report saying it was […]

SEOUL (Reuters) – Samsung Electronics (005930.KS) said on Monday its U.S. unit won a 7.9 trillion won ($6.7 billion) order to provide wireless communication solutions to Verizon (VZ.N) in the United States. The order is for network equipment, a Samsung spokesman said, but declined to comment on detailed terms the contract, such as the portion […]

BRUSSELS (Reuters) – The European Union is not interested in buying potential COVID-19 vaccines through an initiative co-led by the World Health Organisation as it deems it slow and high-cost, two EU sources told Reuters, noting the bloc was in talks with drugmakers for shots cheaper than $40. The position shows the EU has only […]

Ford’s Lincoln to partner with Rivian to make electric vehicles