OTTAWA (Reuters) – The United States is using the case of a senior Chinese telecoms executive who was arrested in Vancouver on a U.S. warrant 18 months ago to create friction between China and Canada, China’s envoy to Canada said on Thursday. 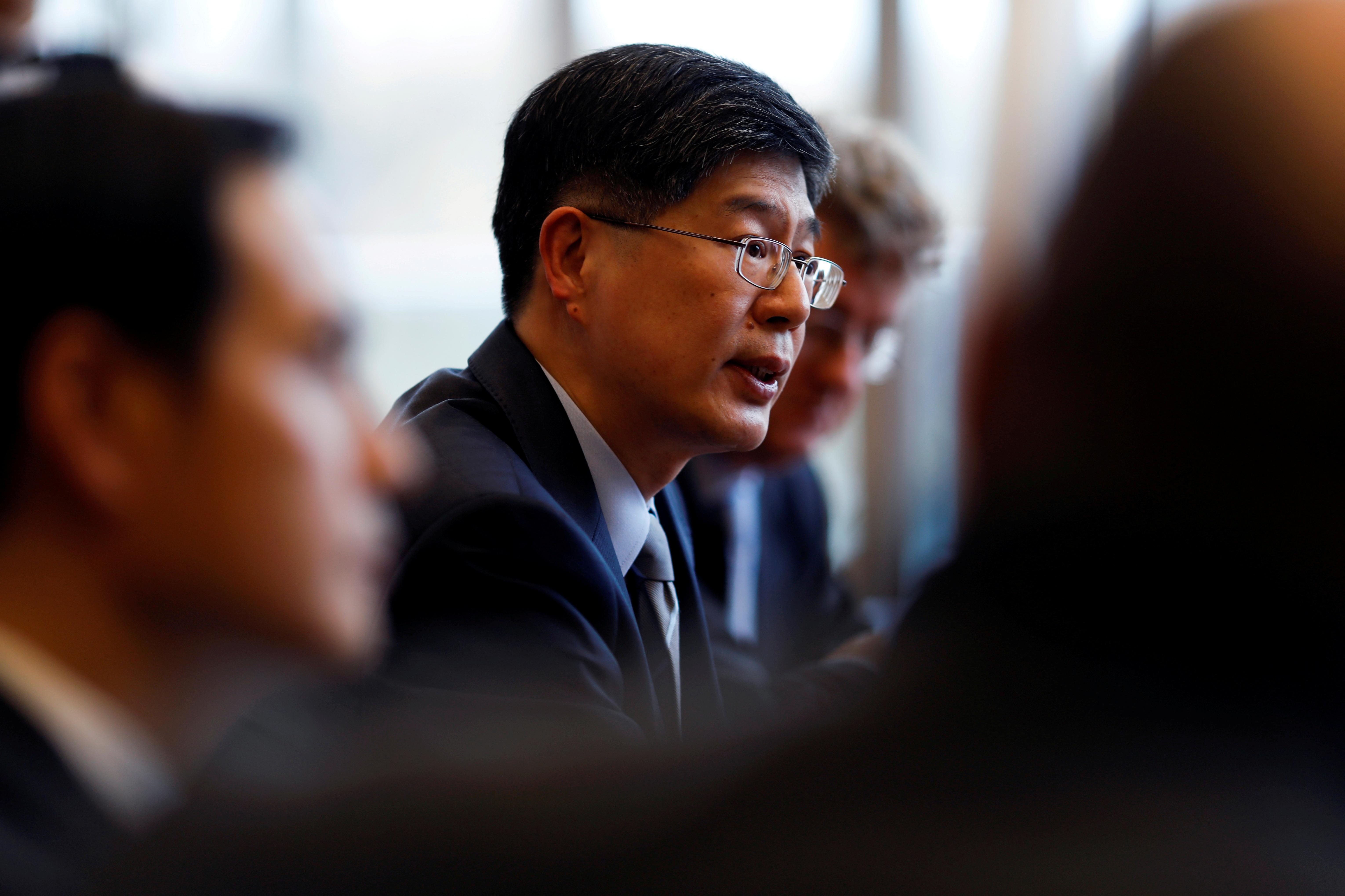 “The U.S. has been taking advantage of Canada, and the U.S. is the trouble maker of China-Canada relations,” the Chinese envoy to Ottawa, Cong Peiwu, told Reuters in a telephone interview.

Asked whether he thought Canada’s judiciary was independent, Cong pointed to comments U.S. President Donald Trump made in December 2018, which he said showed the Meng case was “a political incident rather than a simple judicial case.”

In that interview (here), Trump said he would intervene with the U.S. Justice Department in the Meng case if it would help secure a trade deal with Beijing.

“We believe that actually this is a grave political incident plotted by the United States to bring down Chinese hi-tech companies,” the ambassador said.

Cong did not say whether China would retaliate for a Canadian court’s decision last month, which will prolong Meng’s legal battle to avoid extradition.

When asked about the Meng case, Canadian Prime Minister Justin Trudeau has emphasized the country’s judiciary is independent, while calling for the release of the two Canadians, businessman Michael Spavor and Michael Kovrig, a former diplomat.

The Chinese envoy said the two detained Canadians were “in good health,” but consular visits were still suspended due to coronavirus restrictions and “will be resumed when the situation gets better.”

Democrats urge U.S. Treasury not to delay $25 billion in grants to airlines

By David Shepardson WASHINGTON (Reuters) – U.S. House Speaker Nancy Pelosi urged the U.S. Treasury on Wednesday not to hold up $25 billion in cash grants approved by Congress last week to airlines for payroll costs. “We do want them to honor what our conversation was, which is this is just a stopping-off point for […]

By Lucia Mutikani WASHINGTON (Reuters) – The number of Americans filing for unemployment benefits fell last week, suggesting the labor market was on solid footing despite the coronavirus outbreak, which has stoked financial market fears of a recession and prompted an emergency interest rate cut from the Federal Reserve. Labor market strength was underscored by […]

‘This is a war and we want to survive,’ says Polish retailer

WARSAW (Reuters) – Polish fashion retailers may not survive the coronavirus crisis if the government, banks and shopping mall owners do not help them bear the costs, a lobby group said on Friday, as Poland closed non-essential shops to stop the spread of the virus. A new lobby group set up by the retail industry […]