The survey involved 9,965 residents in Bergamo who had blood tests between April 23 and June 3. Of that total, the blood tests revealed that 57 percent of people had antibodies, Reuters reports.

This indicates that these people had come into contact with Covid-19.

Reuters adds that the health authorities said the results were based on a random sample which was broad enough to reliably indicate how many people had been infected in the region.

Antibodies are protective proteins produced by the body’s immune system in response to foreign substances or invaders, such as viruses.

Antigens can be anything, including toxic materials like venom to disease-causing organisms, Britannica reports.

Antibodies are the body’s way of targeting specific antigens – they are large, Y-shaped molecules that are essentially customised to target certain substances or viruses. 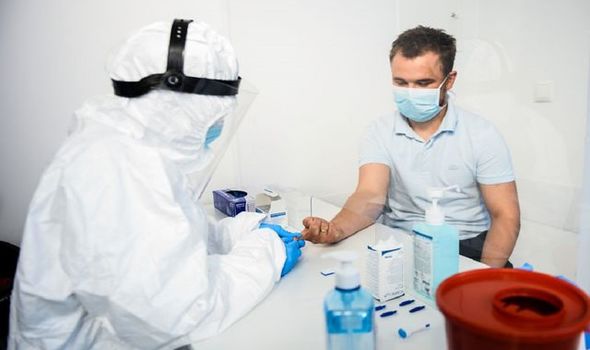 In this way, antibodies can be used by scientists to help determine whether or not someone has come into contact with Covid-19.

But it’s important to note that scientists are still unsure about what exactly having antibodies means in terms of immunity.

Livescience reports that some people may have had Covid-19 and recovered from it, yet do not generate antibodies.

And in other cases, some people may develop antibodies in response to the virus, but they may not be very effective at combating it, Livescience adds. 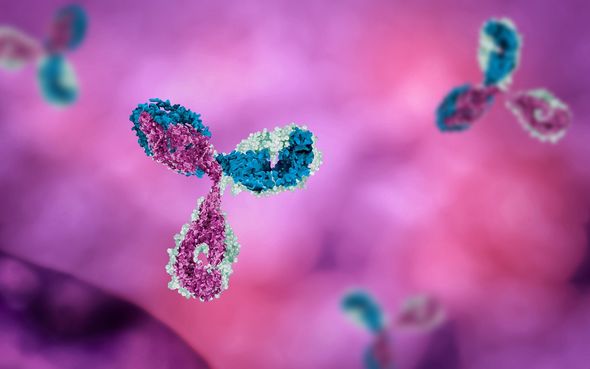 Generally, antibody tests are used to tell if someone has had the virus or not, but do not guarantee immunity.

Reuters reports that Italy’s ISTAT health statistics institute and the country’s health ministry have launched a campaign to test blood samples from around 150,000 people to help understand the extent of the Covid-19 epidemic in Italy.

Bergamo specifically is Italy’s worst-hit city in terms of deaths, Reuters adds. It noted that ISTAT claimed the number of deaths in Bergamo was up 568 percent in March compared with the 2015-2019 average.

Italy is now allowing travel between its regions, with museums and cultural sites in the country also reopening as lockdown measures ease. 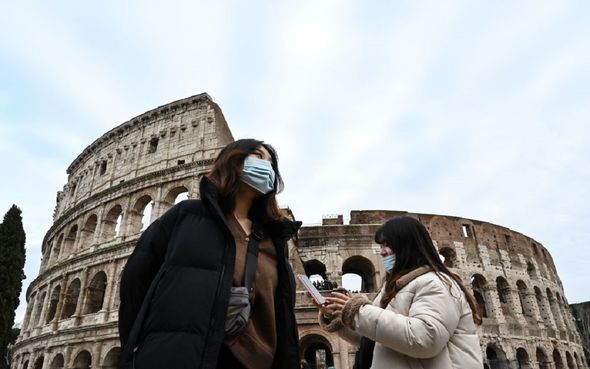 The country has also begun reopening its international borders as it enters its final phase of easing lockdown restrictions, the BBC reported last week.

However, Maurizio Cecconi, a leading intensive care specialist in Italy has told the Guardian that Italy needs to be “ready to slow down again, and maybe to put [in place] restrictive measures again”.

Italy’s Prime Minister Giuseppe Conte also urged caution, saying that “the only effective measures [against Covid-19] are physical distancing and the use, if necessary, of masks”, the BBC adds. 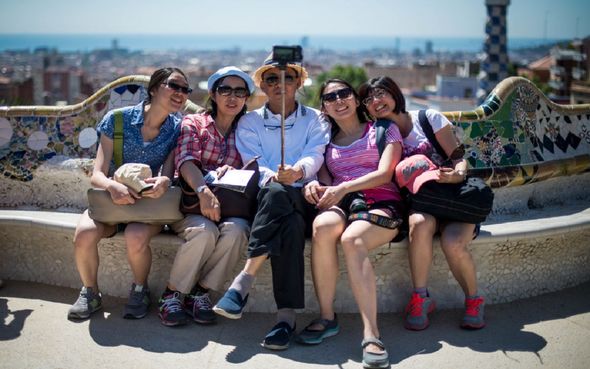 Allowing travel between countries is now one of the main issues facing European nations.

Spain has called for EU-wide common border travel rules as the country seeks to restart its domestic tourism industry – a vital source of income.

Switzerland has agreed to lift border restrictions with Germany, Austria, and France from June 15, but has said it is “too early” to do the same with its Italian border, the BBC reports.

And Norway and Denmark have reportedly said they would open up tourism between their two countries on June 15 but that Sweden would not be included, the BBC adds.

The Daily Star’s FREE newsletter is spectacular! Sign up today for the best stories straight to your inbox Parents have slammed a new parking permit scheme which affects them on the school run. They claim the initiative is creating even more stress as they try to drop off and pick up their kids. Nottingham City […]

By Kevin Yao BEIJING (Reuters) – China is set to unleash trillions of yuan of fiscal stimulus to revive an economy expected to shrink for the first time in four decades amid the coronavirus pandemic, while a planned growth target is likely to be cut, according to four policy sources. The ramped-up spending will aim […]

By Elvira Pollina MILAN (Reuters) – Luxury eyewear group Italia Independent <IINT.MI> is hoping to borrow some of Cristiano Ronaldo’s star appeal. On Wednesday it announced a five-year licensing agreement with the Portuguese forward as it strives to boost revenues after heavy losses last year. Under the deal, Ronaldo is to design a sunglass collection […]

Simon Wilson: A bleak night in the Onehunga traffic dispute

Taiwan airlines to get $1.6 billion help, more stimulus may be coming