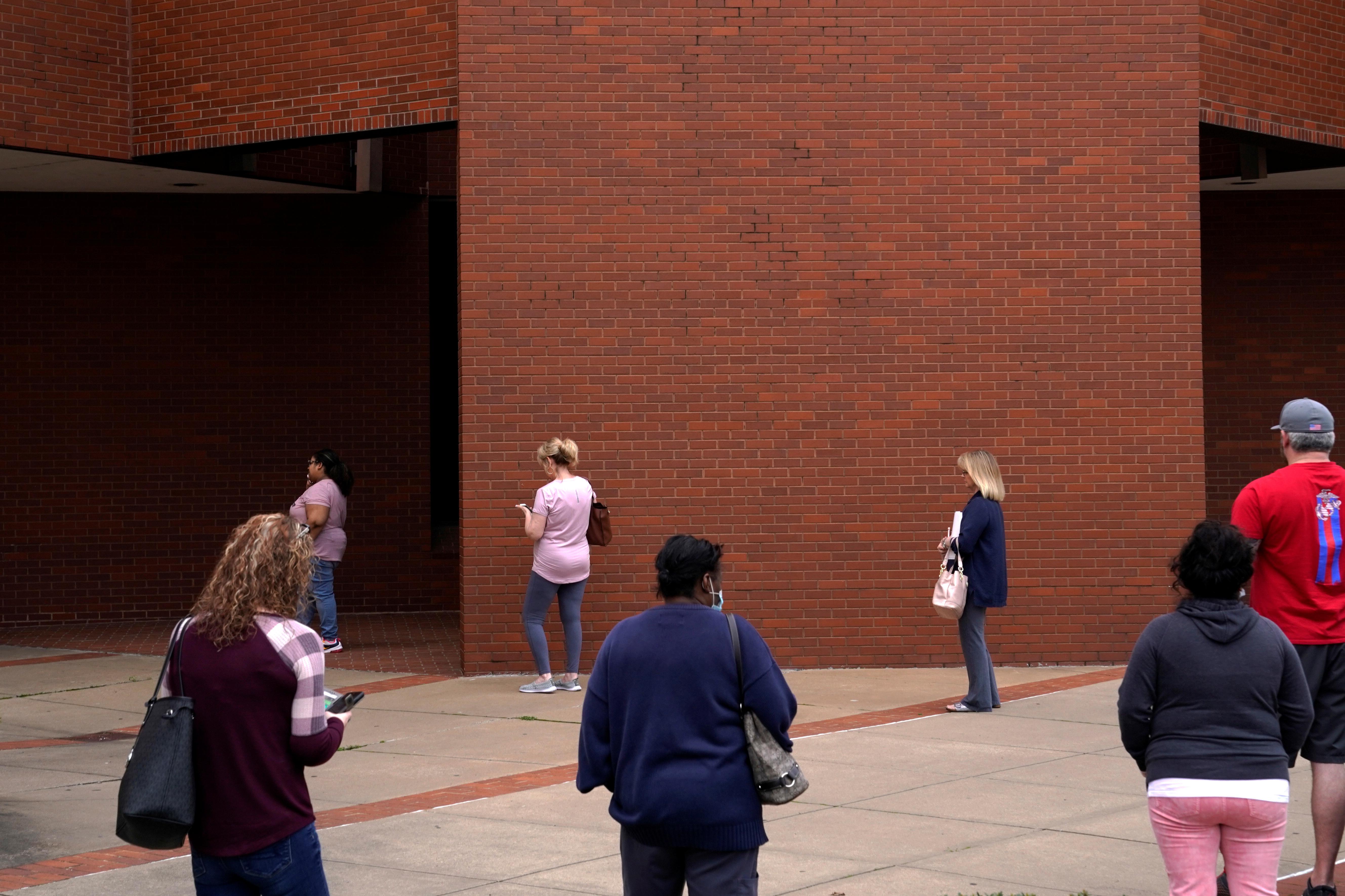 WASHINGTON (Reuters) – Layoffs in the United States fell in April, but remained the second highest on record, while job openings dropped, suggesting the labor market could take years to recover from the COVID-19 crisis despite a surprise rebound in employment in May.

The Labor Department said on Tuesday in its monthly Job Openings and Labor Turnover Survey, or JOLTS, that layoffs and discharges dropped 3.8 million in April to 7.7 million.

That was second highest level since the government started tracking the series in 2000. The layoffs and discharge rate fell to 5.9% in April from a record high 7.6% in March.

The labor market was slammed by the closure of nonessential businesses in mid-March to slow the spread of COVID-19. Many establishments reopened in May, with the economy adding a stunning 2.509 million jobs last month after a record 20.7 million plunge in April, government data showed on Friday.

Despite last month’s rebound in hiring, economists warn it could take even a decade for the labor market to recoup all the jobs lost during the COVID-19 recession. The National Bureau of Economic Research, the arbiter of U.S. recessions, declared on Monday that the economy slipped into recession in February.

The NBER does not define a recession as two consecutive quarters of decline in real GDP as is the rule of thumb in many countries, instead it looks for a drop in economic activity, spread across the economy and lasting more than a few months.

The government also reported that job openings, a measure of labor demand, declined 965,000 to 5.0 million on the last business day of April, the lowest since December 2014.

Silver Rises With Hype It’s the Next GameStop, but a Backlash Mutes Gains

After the frantic price swings of companies like GameStop and AMC Entertainment tantalized the financial world last week, everyone wondered what the army of internet investors would set its sights on next. The answer, at least briefly, seemed to be silver. Over the weekend, the precious metal experienced a surge of interest along with an […]

Are you in line for a cut to your bill? Water company performance penalties revealed

The customers of a number of water companies are set to receive a share of a £67m windfall after the firms failed to meet regulatory standards. Ofwat, the industry watchdog for England and Wales, revealed on Thursday which firms would be able to charge their customers more for good performance and those who would have […]

A Wine From Nowhere

This is another News Portal > World News > EU to rule on $120 billion United Technologies, Raytheon deal by February 28