SYDNEY (Reuters) – Australia announced the biggest shakeup of its foreign investment rules in almost half a century on Friday, including additional powers to force the divestment of a business if it creates a national security risk. 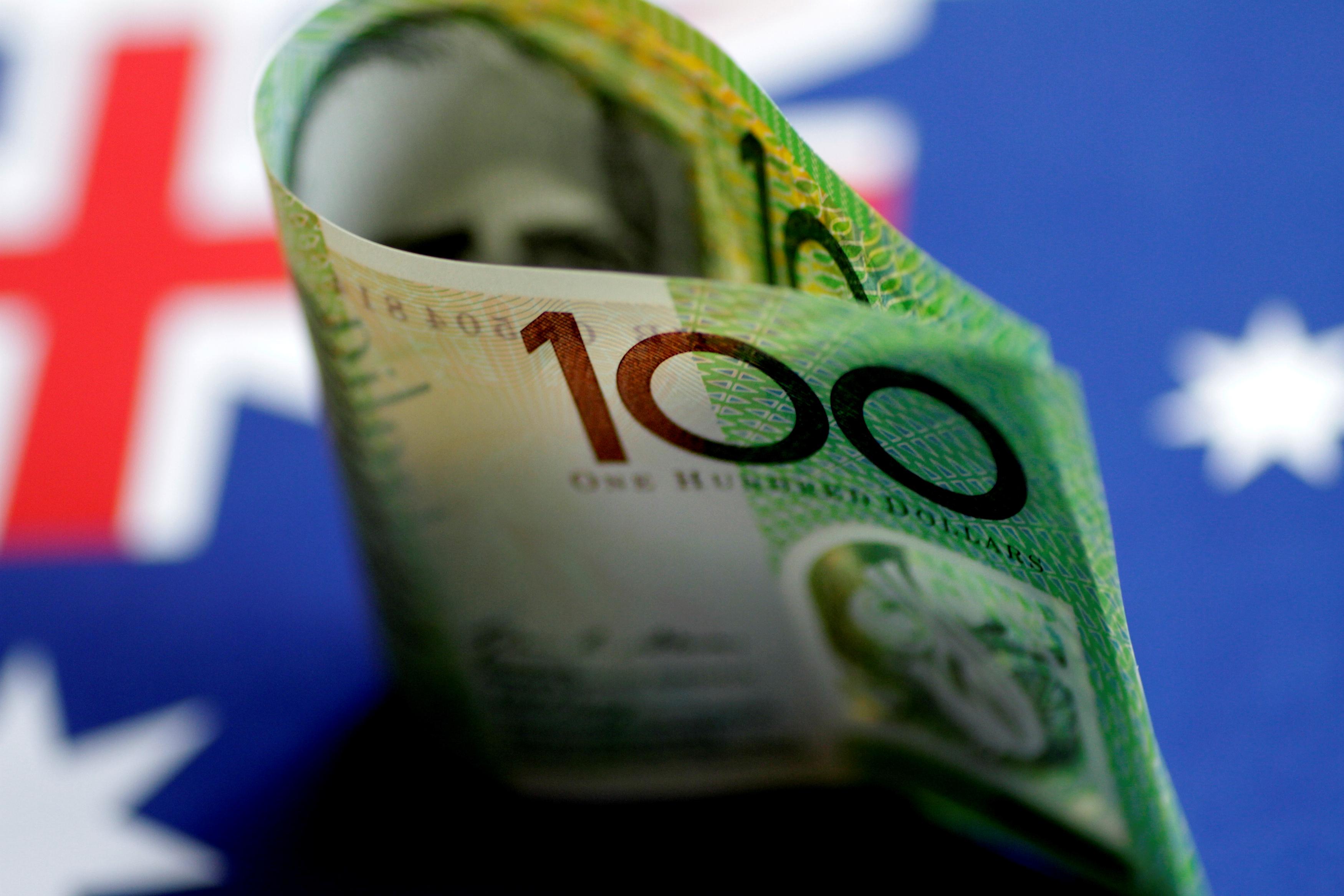 Citing the need to balance economic and national security, Treasurer Josh Frydenberg said all foreign investors will face greater scrutiny when bidding for sensitive assets, regardless of the size of the deal and whether the buyer is private or state-owned.

“Technology has been evolving and our geopolitical climate has become more complex,” Frydenberg said in Canberra. “In fact, the world over, governments are seeing foreign investment being used for strategic objectives not purely commercial ones.”

In one major change, the Treasurer will be given a last-resort power to vary or to impose conditions on a deal or force a divestment. A Treasury document said the power would not retrospective.

Frydenberg did not provide full details of which business sectors would be targeted under the changes, which will be made public in the next few weeks, but he did give some indication of areas of interest.

The definition of a national security business would likely cover telecommunication companies, energy and utilities businesses, the defence supply chain, and businesses that collect, store and own data deemed critical to Australia’s national security and defence, he said.

The changes, the biggest overhaul of foreign investment policy since the current framework was established in 1975, will effectively make permanent a temporary tightening of foreign investment regulations announced in March to prevent fire sales of distressed assets during the coronavirus crisis.

Under current laws, most private investments under A$275 million ($190.8 million) are not screened, while the threshold is A$1.2 billion for companies from countries such as China which have free trade agreements with Australia. The threshold is zero for state-owned enterprises.

Frydenberg did not single out China, or any other country, when announcing the overhaul but the Chinese government has in the past raised concerns with Australia about changes to foreign investment rules.

Chinese companies have been major investors in Australian resources, agriculture and property.

Public disquiet over the sale of the Port of Darwin in 2016 to Chinese company Landbridge prompted a rule change to require approval from the country’s Foreign Investment Review Board (FIRB) for critical infrastructure deals.

China dropped from second to fifth in the list of countries providing the largest sources of approved foreign investment in Australia for 2018-2019. The United States was first, followed by Canada, Singapore and Japan in 2018-2019. Chinese investment fell by almost 50% to $13.1 billion ($8.4 billion) in 2019.

The government plans to release a draft of the new rules by July for industry consultation before they are implemented on Jan. 1, 2021.

Help! My Boss Is a Conspiracy Theorist

Send questions about the office, money, careers and work-life balance to workfriend@nytimes.com. Include your name and location, or a request to remain anonymous. Letters may be edited. QAnon bosses My pretty intelligent, chill, fun boss seems to be buying into the conspiracy theory nonsense ever since “antifa” showed up in the Seattle area. He mentioned […]

Fed says Powell has been working from home, observing mask and distance protocols

This is another News Portal > World News > Fauci to warn U.S. Senate of deadly COVID-19 risks as country looks to reopen