WASHINGTON (Reuters) – Seeking to deter further shipments of Iranian fuel to Venezuela, the Trump administration has quietly warned foreign governments, seaports, shipping companies and insurers that they could face stiff U.S. sanctions if they aid the tanker flotilla, the U.S. envoy on Venezuela told Reuters on Friday. 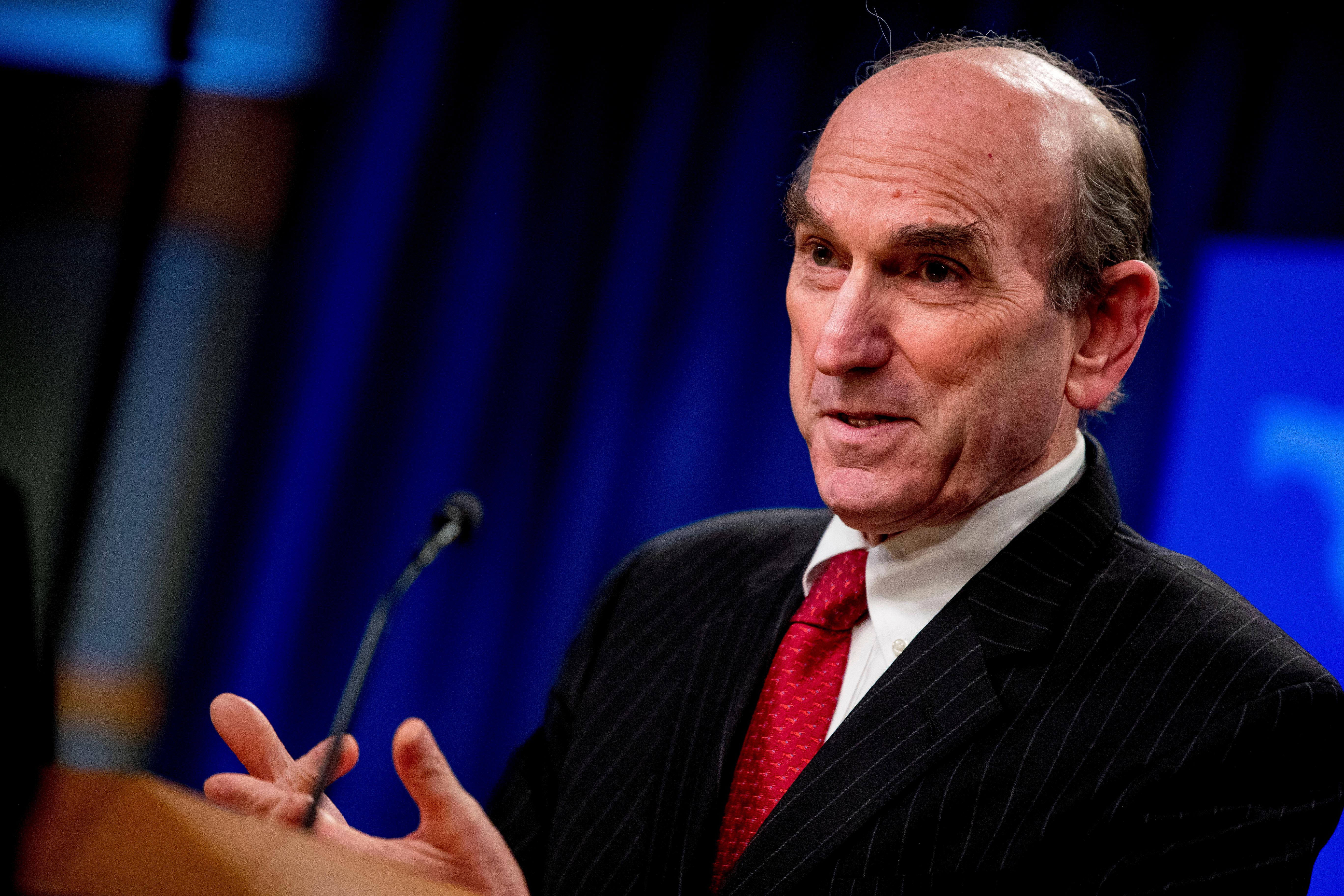 Elliott Abrams, Washington’s special representative on Venezuela, said the pressure campaign targeting heavily sanctioned U.S. foes Iran and Venezuela was being waged “to be sure everyone recognizes this would be a very dangerous transaction to assist.”

The Venezuelan navy on Thursday escorted a fourth tanker bringing Iranian fuel through its waters to the gasoline-starved country, defying U.S. threats of “measures” in response to the shipments. At least one other tanker was en route in the Atlantic.

It was a sign of deepening ties between Venezuela and Iran, both OPEC members with fraught relations with the United States.

The government of Venezuelan Socialist President Nicolas Maduro has flaunted the tankers’ arrivals to show it remains unbowed by pressure. The United States, which seeks Maduro’s ouster, has called it a “distraction.”

“We’ve alerted the shipping community around the world, ship owners, ship captains, ship insurers, and we’ve alerted ports along the way between Iran and Venezuela,” Abrams said in an interview.

He said diplomatic warnings, known as demarches, have been sent privately to governments “around the world.”

A person familiar with the matter said among them was Gibraltar, situated on the tankers’ route. A U.S. official said various countries had been asked to deny then port services.

It remained unclear what impact this effort might have.

Two other tankers, the Liberia-flag Bella and Bering, passed through the Suez Canal in early May, according to Refinitiv Eikon data. Sources familiar with the matter said United States was looking for ways to prevent them from reaching Venezuela.

Abrams declined comment but, citing the sanctions risk, said: “I do not think that you will find ship owners and insurers and captains and crews willing to engage in these transactions in the future.”

He predicted the fuel would only last a few weeks and mostly be siphoned off by Maduro loyalists. Shortages have grown acute due to U.S. sanctions against Venezuela under Maduro, who has overseen an economic collapse.

The United States this month issued a global maritime advisory, giving guidance to the shipping industry on how to avoid sanctions related to Iran, North Korea and Syria.

Washington has appeared willing to rely on economic measures instead of using its beefed-up naval presence in the Caribbean to block the tankers. Iran and Venezuela have warned against U.S. military force.

An OnlyFans model has revealed that one of her customers began to stalk her. They discovered her address, sent her explicit messages, and then threatened her with knives. YouTube star Tana Mongeau has gained notoriety on the app – earning more than $10 million (over £8m) on the site since May 2020. READ MORE: Shocked' […]

Encryption on Facebook, Google, others threatened by planned new bill

By Nandita Bose WASHINGTON (Reuters) – U.S. legislation will be introduced in the coming weeks that could hurt technology companies’ ability to offer end-to-end encryption, two sources with knowledge of the matter said, and it aims to curb the distribution of child sexual abuse material on such platforms. The bill, proposed by the Chairman of […]

Russia: Gordon Brown details how he'd tackle propaganda We use your sign-up to provide content in ways you’ve consented to and to improve our understanding of you. This may include adverts from us and 3rd parties based on our understanding. You can unsubscribe at any time. More info Gordon Brown has joined campaigns to hold […]

Great Wall not willing to enter price war amid sales slowdown due to coronavirus: chairman

This is another News Portal > Business > U.S. retail sales fall as spending shifts back to services; producer prices rise