WASHINGTON (Reuters) – The U.S. House of Representatives on Thursday approved legislation increasing the amount of time, to 24 weeks from the current eight weeks, for small businesses to use Paycheck Protection Program (PPP) loans spurred by the coronavirus outbreak. 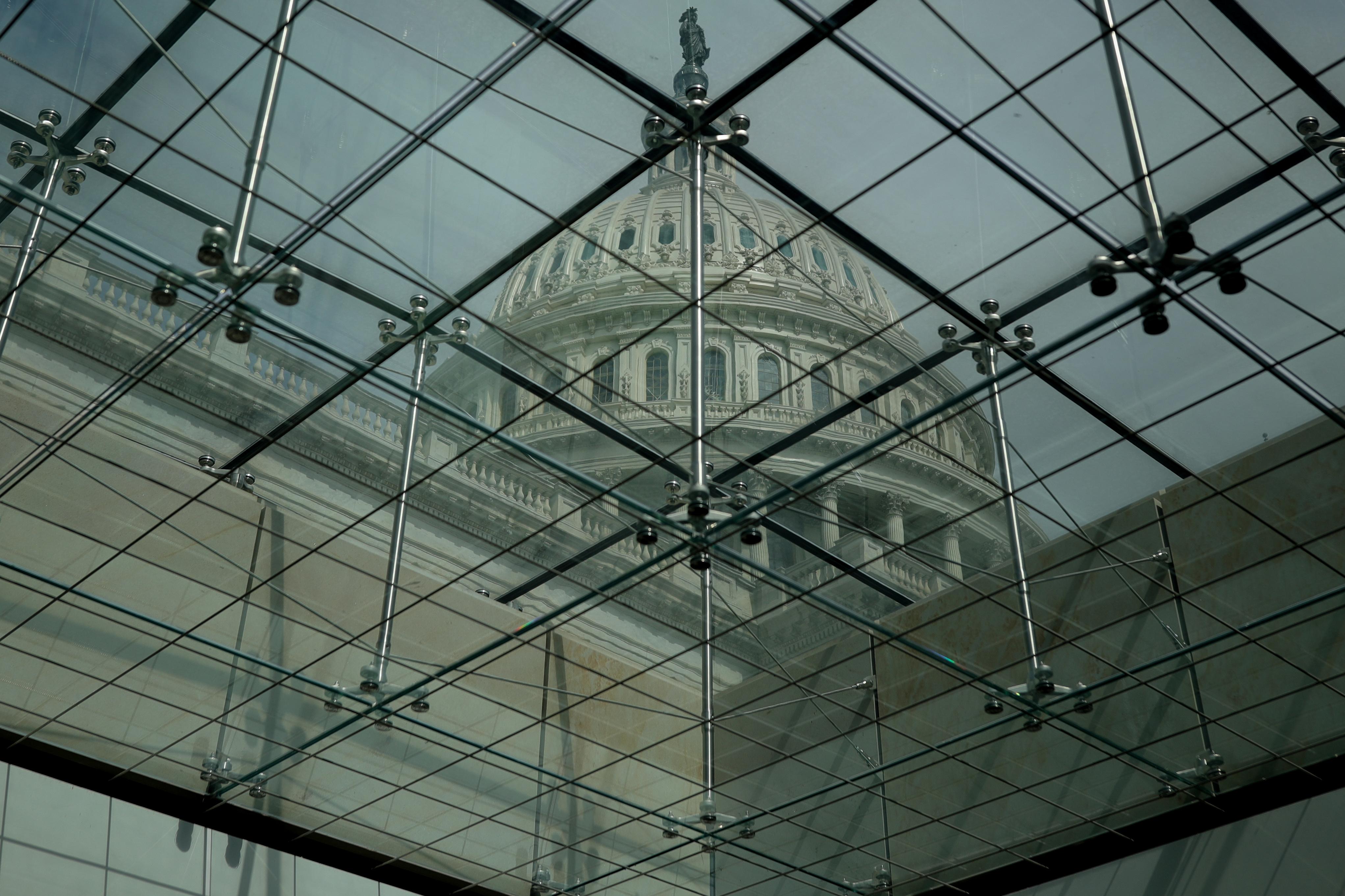 The legislation, passed by a vote of 417-1, now goes to the Senate. The program, created in March, helps support small businesses during the pandemic and encourages them to retain employees.

Last week, senators worked on a bipartisan bill extending the time frame to 16 weeks, instead of the 24 weeks embraced by the House.

If the Republican-controlled Senate passes a bill that varies from the Democratic-led House’s, the two chambers would have to reconcile differences before sending it to Republican President Donald Trump for signing into law.

The House-passed bill comes as states have begun loosening efforts to control the spread of the novel coronavirus, which has raced across the United States and the world.

More than 100,000 people in the United States have died from COVID-19, the illness caused by the coronavirus. Over 1.7 million U.S. cases have been reported.

Under the PPP program, loans for restaurants, hotels and other businesses would convert into federal grants if recipients adhere to a set of conditions, including spending the loan amount within the required time.

Many businesses have been unable to meet the eight-week requirement.

A total of $659 billion has been provided by Congress for the loan program, which is part of broader coronavirus emergency aid totaling around $3 trillion so far.

The House bill that passed on Thursday includes other changes giving businesses more flexibility in using the aid.

(Reuters) – Lithium-ion batteries are essential to electric vehicles, but they have drawbacks: They are hard to make and degrade over time. A San Leandro, California-based start-up on Thursday said it had raised $4 million in funding and is working with German chemical giant BASF SE (BASFn.DE) on a new technology to tackle those problems, […]

Macron CRISIS: French President ‘lacks authority’ and told to get a grip on violence

This is another News Portal > World News > U.S. six-month deficit rises to $744 billion ahead of virus budget storm in April