Coronavirus appears to be taking a “different pathway” in Africa compared with the rest of the world, the World Health Organisation (WHO) has said.

The number of infections surpassed 100,000 on Friday, with the continent not experiencing the very high numbers devastating many countries despite its fragile health systems. 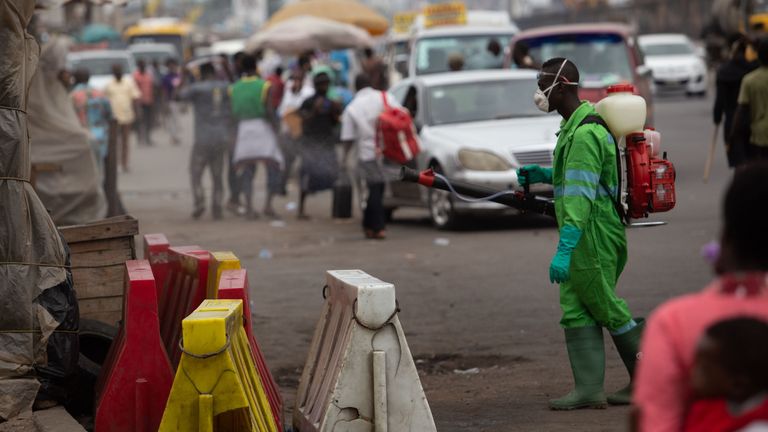 The pandemic “appears to be taking a different pathway in Africa,” the WHO said.

Case numbers “have not grown at the same exponential rate as in other regions” and the continent has not experienced the high mortality seen in some parts of the world.

This could be the result of “demography and other possible factors”, early analysis by the WHO suggests.

“Africa is the youngest continent demographically with more than 60% of the population under the age of 25. Older adults have a significantly increased risk of developing a severe illness. In Europe nearly 95% of deaths occurred in those older than 60 years”, the WHO added.

The global health body also highlighted that African governments swiftly imposed restrictive measures on their populations in attempt to curb the spread of the virus. 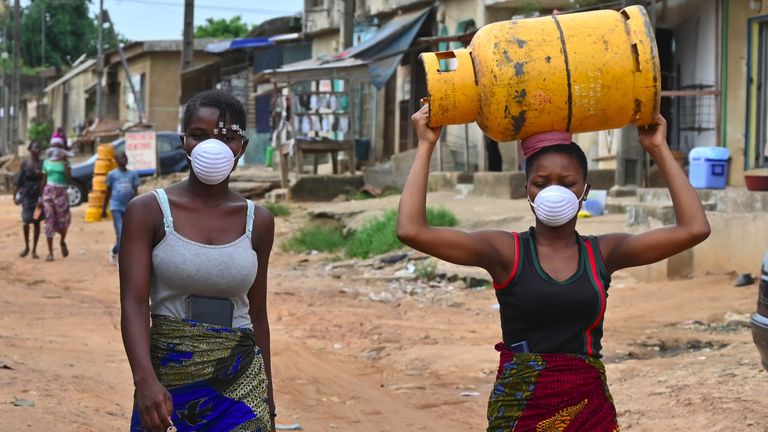 And despite “significant progress in testing”, rates of testing in Africa remain low in comparison to other countries.

But while the number of cases remains low, the WHO warned that the pandemic “remains a major threat to the continent’s health systems”.

Africa saw roughly the same number of new cases in the past week as the week before, according to the director of Africa Centres for Disease Control, John Nkengasong. He said that “we hope that trend continues” instead of a rapid exponential crisis.

While early lockdowns slowed the growth of the pandemic across Africa, Mr Nkengasong insisted it “doesn’t mean Africa has been spared”.

By Jamie McGeever BRASILIA (Reuters) – Brazil appears set to embark cautiously on unconventional monetary policy using small interventions to tackle dysfunction in bond markets, as it does with foreign exchange, but the severity of the crisis may ultimately force it to emulate the dramatic steps taken in the United States and Europe. Congress is […]

In the wake of the Covid-19 pandemic, a deadly new outbreak of “black fungus” infections is surging in India. A few dozen cases of mucormycosis fungal infections were recorded in May, but Indian news channel NDTV reports the number of cases has now risen to 31,000. The fungus has claimed over 2,000 deaths. The fungus […]

‘Our currency, your problem’: all over again