WASHINGTON (Reuters) – The United States said on Thursday it would withdraw from the 35-nation Open Skies treaty allowing unarmed surveillance flights over member countries, the Trump administration’s latest move to pull the country out of a major global treaty.

The administration said Russia had repeatedly violated the pact’s terms. Senior officials said the pullout would formally take place in six months, but President Donald Trump held out the possibility that Russia could come into compliance.

“I think we have a very good relationship with Russia. But Russia didn’t adhere to the treaty. So until they adhere, we will pull out,” Trump told reporters.

His decision deepens doubts about whether Washington will seek to extend the 2010 New START accord, which imposes the last remaining limits on U.S. and Russian deployments of strategic nuclear arms to no more than 1,550 each. It expires in February.

Trump has repeatedly called for China to join the United States and Russia in talks on an arms control accord to replace New START. China, estimated to have about 300 nuclear weapons, has repeatedly rejected Trump’s proposal.

White House national security adviser Robert O’Brien told Fox News Channel later on Thursday that he did not expect the United States to leave the New START accord.

NATO allies and other countries like Ukraine had pressed Washington not to leave the Open Skies Treaty, whose unarmed overflights are aimed at bolstering confidence and providing members forewarning of surprise military attacks.

In Moscow, RIA state news agency quoted Russian Deputy Foreign Minister Alexander Grushko as saying that Russia had not violated the treaty and nothing prevented the continuation of talks on technical issues that Washington calls violations.

The Open Skies decision followed a six-month review in which officials found multiple instances of Russian refusal to comply with the treaty.

Last year, the administration pulled the United States out of the Intermediate-range Nuclear Forces Treaty with Russia.

A senior administration said U.S. officials had begun talks in recent days with Russian officials about a new round of nuclear arms negotiations to “begin crafting the next generation of nuclear arms control measures.”

Trump’s arms control negotiator mounted a full-blown defense of the administration’s arms control policies, focusing on the president’s proposal that China join the United States and Russia on a replacement for New START.

“We know how to win these races and we know how to spend the adversary into oblivion. If we have to, we will, but we sure would like to avoid it,” Special Presidential Envoy for Arms Control Marshall Billingslea told the Hudson Institute think tank.

The Open Skies treaty, proposed by U.S. President Dwight Eisenhower in 1955, was signed in 1992 and took effect in 2002. The idea is to let member nations make surveillance flights over each other’s countries to build trust.

The officials cited a years-long effort by Russia to violate the terms, such as by restricting U.S. overflights of Russia’s neighbor Georgia and the Russian military enclave in Kaliningrad on the Baltic coast. 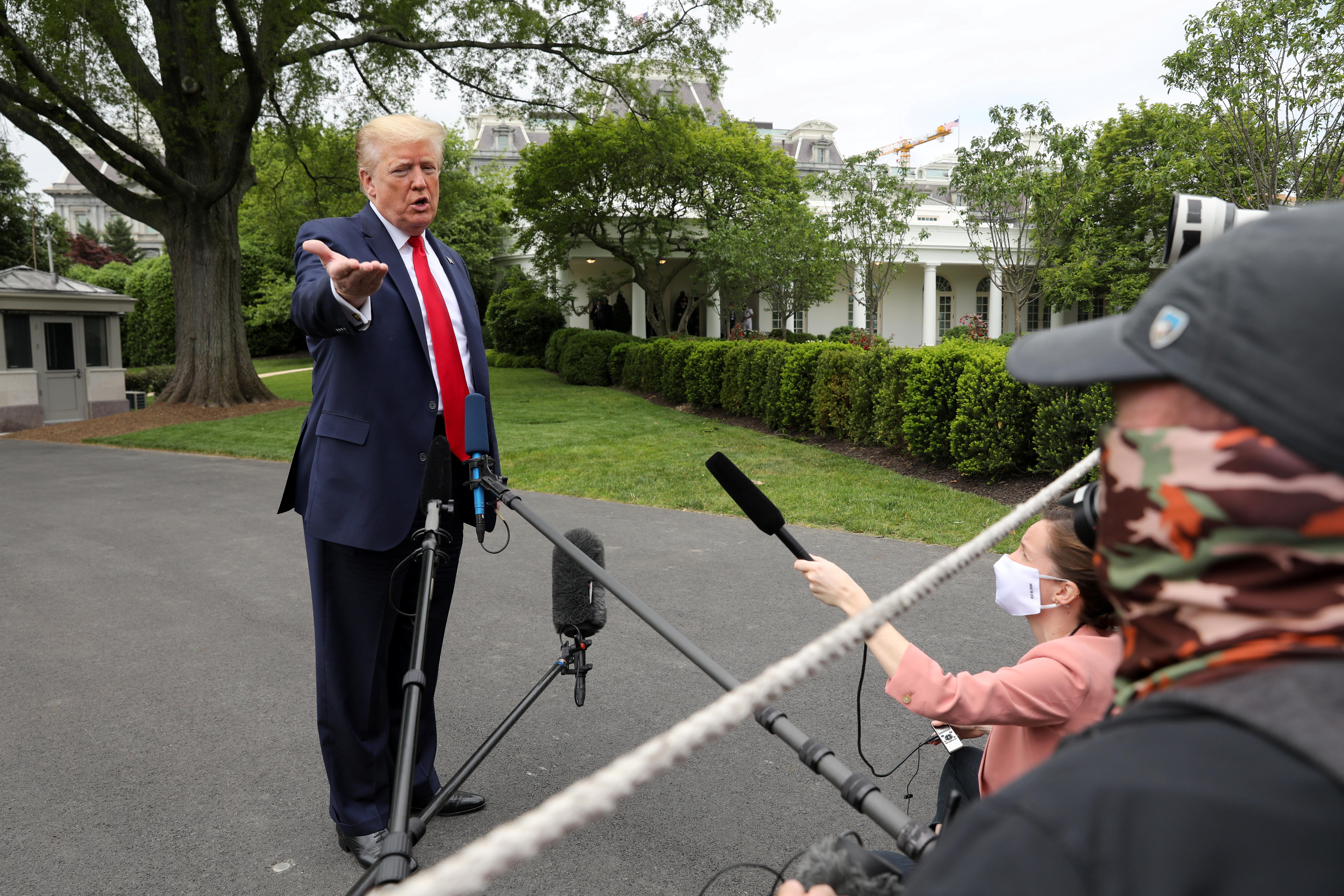 In addition, they said Russia had been using its own overflights of American and European territory to identify critical U.S. infrastructure for potential attack in time of war.

Some experts worry that a U.S. exit from the treaty, which will halt Russian overflights of the United States, could prompt Moscow’s withdrawal, which would end overflights of Russia by the remaining members, weakening European security at a time that Russian-backed separatists are holding parts of Ukraine and Georgia.

Trump’s decision to leave the treaty is “premature and irresponsible,” said Daryl Kimball, head of the Washington-based Arms Control Association.

The Daily Star’s FREE newsletter is spectacular! Sign up today for the best stories straight to your inbox A sicko dubbed the “Twitter killer” who murdered and dismembered his victims has been sentenced to death. Takahiro Shiraishi was arrested in 2017 after body parts were found in his flat in the city of Zama, near […]

By Saqib Iqbal Ahmed NEW YORK (Reuters) – The U.S. dollar fell across the board on Friday, posting its biggest weekly loss in four years, as a sharp drop in U.S. government bond yields hurt the greenback’s appeal. The dollar index <=USD>, which measures the greenback’s strength against a basket of six major currencies, was […]

This is another News Portal > Business > Apple unveils iPhone 12, reveals NZ pricing, no charger or headphones with new models