Authorities in China have implemented another lockdown in the north eastern city of Shulan, after dozens of new COVID-19 cases were reported. All residences in surrounding villages and residential buildings have been closed off after 32 new cases were reported over the past couple of days.

The first new infection in the area was reported on May 7.

The total number of confirmed deaths in the Asian country remains unchanged at 4,633.

Only one person from each household is permitted out every other day to buy essential items for no more than two hours. 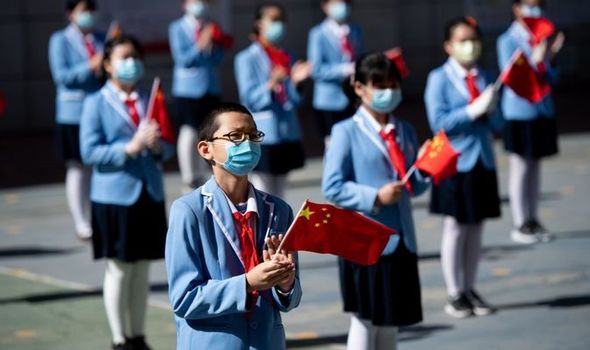 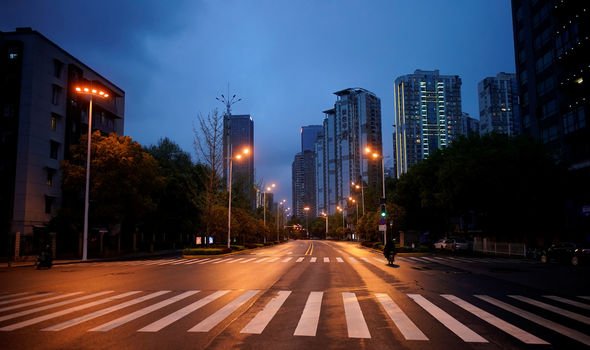 On Saturday, the provincial government sacked six officials, including Shulan Communist Party Chief Li Pengfei, over their response to the second outbreak.

Is this a second wave?

China was originally the epicentre for the virus, with the province of Wuhan being severely locked down earlier this year as travellers spread the virus from country to country.

Small clusters of outbreaks have been reported in various regions, with authorities watching closely to prevent the spread of infection. 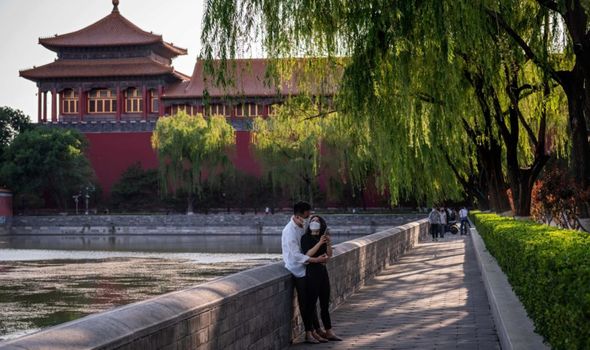 China said last week it would test the entire 11 million-strong population of Wuhan after six new cases were detected.

Local media in the area has referred to the city of Shulan as “the latest pandemic hotspot in the country”, the Guardian has reported.

A field hospital, similar to the UK’s Nightingale Hospitals, was created within 48 hours of the lockdown being announced.

Clearly, China is preparing for this as if a second wave is coming – but only stringent measures will stop a second wave.

As the country witnessed before anyone else the devastation coronavirus can cause, it is not surprise the authorities have ramped up restrictions immediately to prevent further catastrophe.

The spread of the virus has been traced to a person in the city who has supposedly not travelled or knowingly exposed herself to the virus.

The north-east of the country, which borders Russia and North Korea, has become an area of concern for the Chinese, as cases appear to have been brought in from across the border, and then begun to spread locally.

Beijing has been put on alert and signalled it may impose border restrictions. 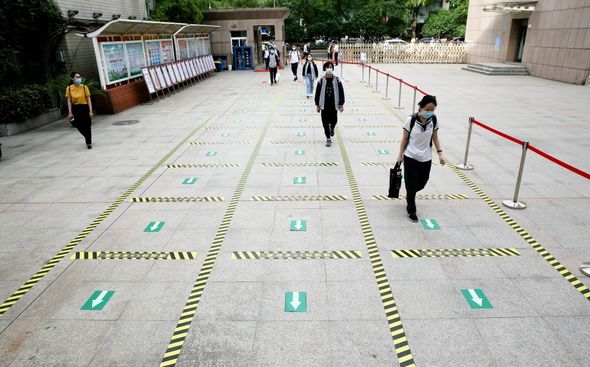 Zhong Nanshan, the high-profile scientist leading a Government panel overseeing the pandemic in China, said in an interview with CNN that a lack of immunity among the population was a serious concern.

“The majority of Chinese at the moment are still susceptible of the COVID-19 infection, because [of] a lack of immunity,” Dr Zhong said.

“We are facing [a] big challenge; it’s not better than the foreign countries I think at the moment.”

The ‘two sessions’ is a meeting of China’s top legislature, the National People’s Congress and the Chinese People’s Political Consultative Conference, which is top political advisory body in the communist country.

The event sees the annual gathering of thousands of delegates and advisers is a pivotal political event in China.

It would have usually taken place in March, but was delayed due to the coronavirus outbreak.

It is thought there will be in-depth discussions on how to fix the shortcomings in the country’s major epidemic prevention and control mechanisms and the national public health system.

By Emma Thomasson BERLIN (Reuters) – Zalando <ZALG.DE> plans to offer more premium and luxury ranges and move into the vintage clothing market as the online fashion retailer predicted slower sales growth in 2020 after a strong final quarter to 2019. After a decade of rapid expansion to become Europe’s biggest online-only fashion group, the […]

BERLIN (Reuters) – Germany’s DIHK Chambers of Industry and Commerce said on Wednesday it expected Europe’s largest economy to grow by 0.7% this year, up slightly from 0.6% in 2019, with export growth stagnant in the face of trade conflicts and Brexit. A large part of the expected growth is due to four additional working […]

The Daily Star’s FREE newsletter is spectacular! Sign up today for the best stories straight to your inbox In a controversial new shake-up, automatic £70 fines will be handed to motorists for relatively minor driving offences. Local councils will be given powers to issue penalty fines for offences such as wrong turns, driving in a […]

‘Putin is laughing at us’ Russia causing border chaos in Europe