The Bard was born in Stratford-upon-Avon, Warwickshire, in 1564, and by the age of 18 had married Anne Hathaway and started a successful career in London as an actor, writer, and part-owner of a play company called the Lord Chamberlain’s Men, later known as the King’s Men. Shakespeare produced most of his known works between 1589 and 1613, when he wrote mainly tragedies, among them Hamlet, Othello, King Lear, and Macbeth. One of his last plays – the Tempest – was written just five years before he died in 1616 and told the tale of a ship at sea caught in a terrifying storm, leading its crew to be deserted on a remote island.

The 400-year-old tale soon became regarded as a masterpiece and is still studied by English Literature students today, but historian Sam Willis claimed during the BBC’s “Britain’s Sunken History” that Shakespeare’s inspiration came from a book written just one year earlier about a true tempest at sea while travelling through the area known as the Bermuda Triangle.

He said in 2013: “A fleet of seven ships left Plymouth Harbour on June 2, 1609, they were bound for Jamestown, Virginia, a settlement colonised only 20 years after the defeat of the Armada.

“Led by its flagship – Sea Venture – the flotilla consisted of boats typical of the period – made from wood, powered by sail and barely 70-feet-long.

“They would have to brave the weather of the Americas – the sort of tropical hurricanes that no Englishman has ever witnessed off his own coast. 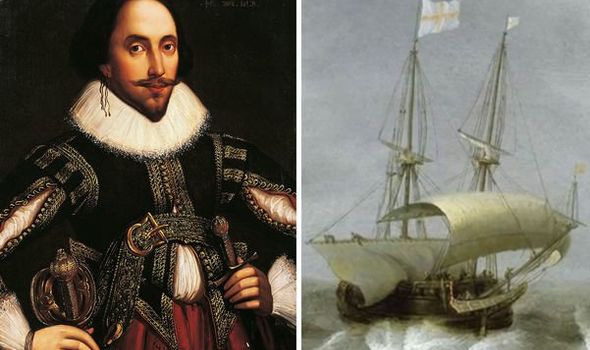 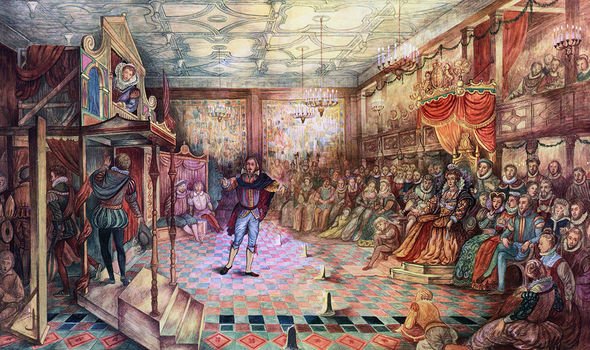 “Six weeks after leaving the Devon shoreline then boats sailed into the eye of a ferocious storm.

“Separated from the rest of the group, the Sea Venture was at the mercy of this onslaught, unable to master the elements and unable to maintain her course.”

Mr Willis revealed how the crew ended up on a desert island, just like in Shakespeare’s narrative.

He added: “The Sea Venture was smashed on to the rocky reefs of what came to be the island of Bermuda.

“Remarkably, all 150 people on board survived the crash-landing and found themselves shipwrecked on a beautiful, but deserted island. 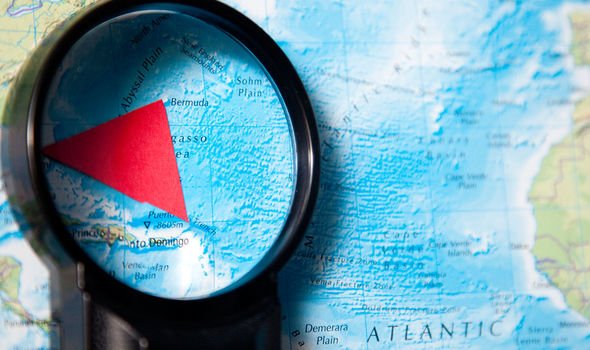 “To us today, the beach is paradise, it’s where we dream of going on holiday, but that idea would have seemed like utter madness to anyone in the 17th century.

“Back then, the beaches of the New World weren’t paradise, they were hell on Earth and if you found yourself on one you wouldn’t break out the Sun lotion, you’d sink to your knees in despair.”

Mr Willis went on to detail how two men managed to make it back home, and after that, published a gripping tale of their adventure.

He added: “Many of those marooned by the Sea Venture on the Caribbean island did die from starvation or disease, but the remaining crew built two improvised crafts after salvaging parts from the wreck.

“They named them deliverance and patience, and eventually, some did make it back home, finding a passage from their original destination and two of the crew published a gripping tale of their battle for survival. 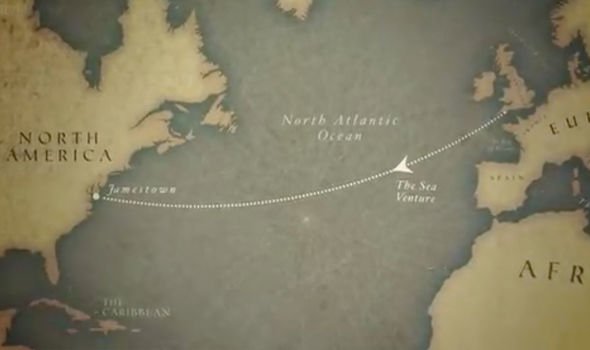 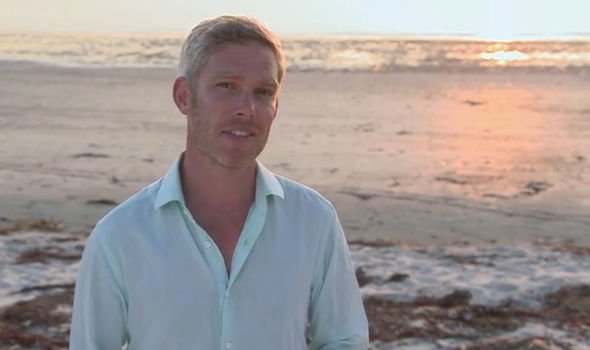 “Their testimonies were the first-ever accounts of surviving a shipwreck in the New World.

“Silvester Jordan and William Strachey published their narrative in 1610, just months after returning to London and what they described captured the public’s imagination.”

Mr Willis then claimed that this story laid the foundations for The Tempest.

He continued: “They detailed swimming in crystal clear waters, foraging for exotic fruits and hunting brightly-coloured fish, for many readers, this was their first taste of global travel and adventure.

“These books were widely read and also inspired the most famous play writer of the Elizabethan age – William Shakespeare – to write a story that began with a shipwreck in a foreign sea.

“The Tempest opens with a ship battling to stay afloat among the uproar of a furious storm and Shakespeare uses the shipwreck as a dramatic device.

“Through the shipwreck and subsequent marooning, Shakespeare introduces us to the weird and wonderful characters who inhabit a strange island.”

LONDON (Reuters) – Barclays <BARC.L> is ‘very very unlikely’ to meet its goal of a 10% return on equity this year given the impact on its business of the coronavirus pandemic, its Chief Financial Officer Tushar Morzaria said on Tuesday. Profits will be hit by a buildup of bad loan provisions as corporate borrowers suffer […]

BEIJING (Reuters) – China’s exports and imports likely fell in January after a brief rebound at the end of last year, a Reuters poll showed, and a rapidly spreading virus outbreak could disrupt its global trade for months to come. Exports from the world’s second-largest economy are expected to have dropped 4.8% in January from […]

Schiff to lead prosecution of Trump in Senate impeachment: Pelosi

Freed from impeachment drama, Trump to press ahead with re-election campaign