The WHO have been under fire throughput the outbreak for its supposed failures to hold China accountable and warn about the spread of the virus.

The World Health Assembly meeting, to be attended by all 194 WHO member states plus observers, on Monday will concern the COVID-19 pandemic.

But onlookers expect to see how countries, such as the US, Australia and Germany, will pursue an investigation into China’s handling of the pandemic within the framework of the WHO.

This may include taking the Chinese government to an international court.

Under the WHO constitution, the global health agency can refer unresolved disputes to the International Court of Justice in The Hague, the main legal organ of the United Nations. 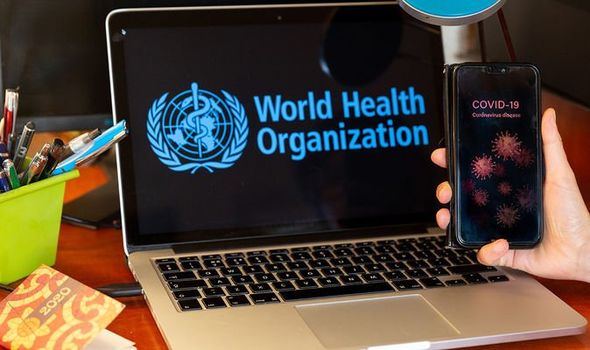 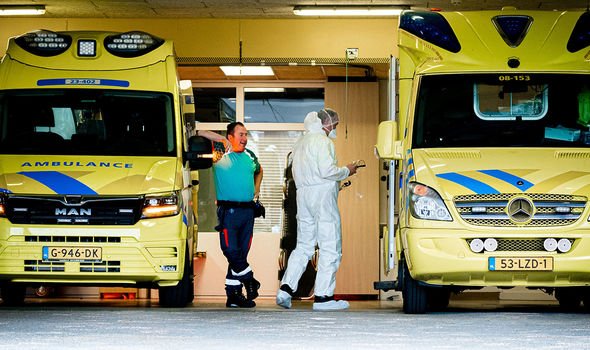 But health and legal experts said that was unlikely, and even if it did happen, the ICJ would not be able to enforce a decision.

He said to the South China Morning Post: “The WHO has never taken another state to the ICJ, and I do not anticipate that.

“If it happens it will be unprecedented.” 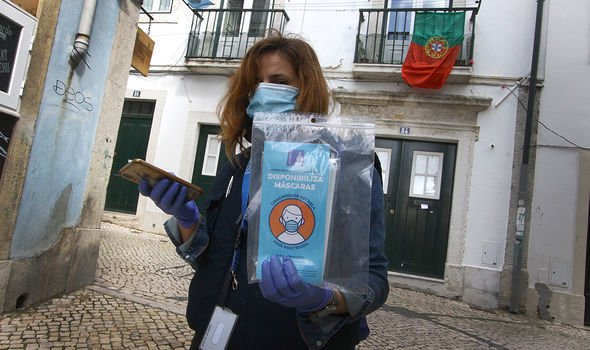 Atul Alexander, assistant professor of law at West Bengal National University of Juridical Sciences, also said it would be impossible to enforce a decision by the ICJ as it would need to be enacted by the UN Security Council, where China has veto power as one of five permanent members.

“China would have to consent to the jurisdiction of the ICJ, which is never going to happen.

“This is similar to the case of the arbitrary tribunal on the South China Sea dispute with the Philippines, where China did not participate. The decision was given against China, but the arbitral decision is not enforceable.

However, according to Hoffman, the International Health Regulations – enacted and adopted by all WHO members in 2005 – may offer a means of dispute resolution.

The IHR suggests resolving matters related to its interpretation or application through negotiation, mediation and conciliation.

According to the IHR: “Disputes may also be settled by referral to the director general of the WHO or by arbitration, if agreed to by all the parties to the dispute.”

But Hoffman noted that no countries had agreed to resolve a matter through this mechanism so far. 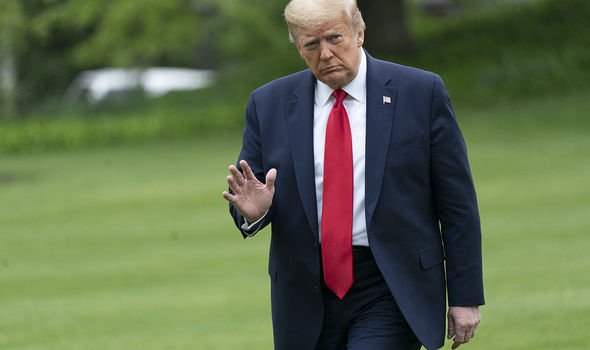 The WHO has been under major pressure to act on COVID-19, and has been criticised by members for overlooking China’s lack of transparency.

The US has led the calls for retribution against the Chinese government, with President Donald Trump saying China should face consequences if it was found to be “knowingly responsible”, tweeting that the world had been “hit by the plague from China”, and suggesting the virus was linked to a Wuhan laboratory.

The US state of Missouri sued the Chinese government last month over Beijing’s denials of the virus leading to an “enormous loss of life.”

China appears to be wary of potential escalation through legal means, warning those seeking to “abusively sue” the country that it was “preparing retaliatory measures”, according to the Global Times.

Mexico could force businesses to close if they violate coronavirus rules

By Miguel Gutierrez MEXICO CITY (Reuters) – Mexico could force the closure of companies in non-essential sectors if they refuse to suspend operations during a state of emergency to curb spread of the coronavirus, a top health official said on Wednesday. The announcement comes after a group representing U.S. manufacturers told President Andres Manuel Lopez […]

Uber returns to Colombia less than a month after exit

BOGOTA (Reuters) – Uber Technologies Inc <UBER.N> resumed transporting passengers in Colombia on Thursday with a new service model that allows users to rent cars with drivers, just 20 days after it exited the Andean country following a ruling by regulators which the company described as arbitrary. The Superintendency of Industry and Commerce (SIC), which […]

‘Traitor!’ Dozens of Trump supporters heckle Lindsey Graham for breaking with the president.

Boeing nominates Qualcomm’s Mollenkopf to its board

Ideology may trump the market in Mexican president’s energy revamp