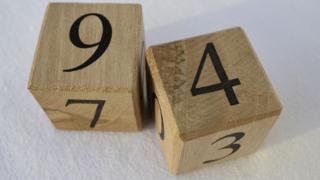 After an impeachment trial that lasted just over two weeks, US President Donald Trump has been cleared and he can now concentrate on running for re-election.

It was always the likely outcome, but the path of how we got to this conclusion was what made this trial interesting.

Here are four numbers that explain the story – and what happens now. 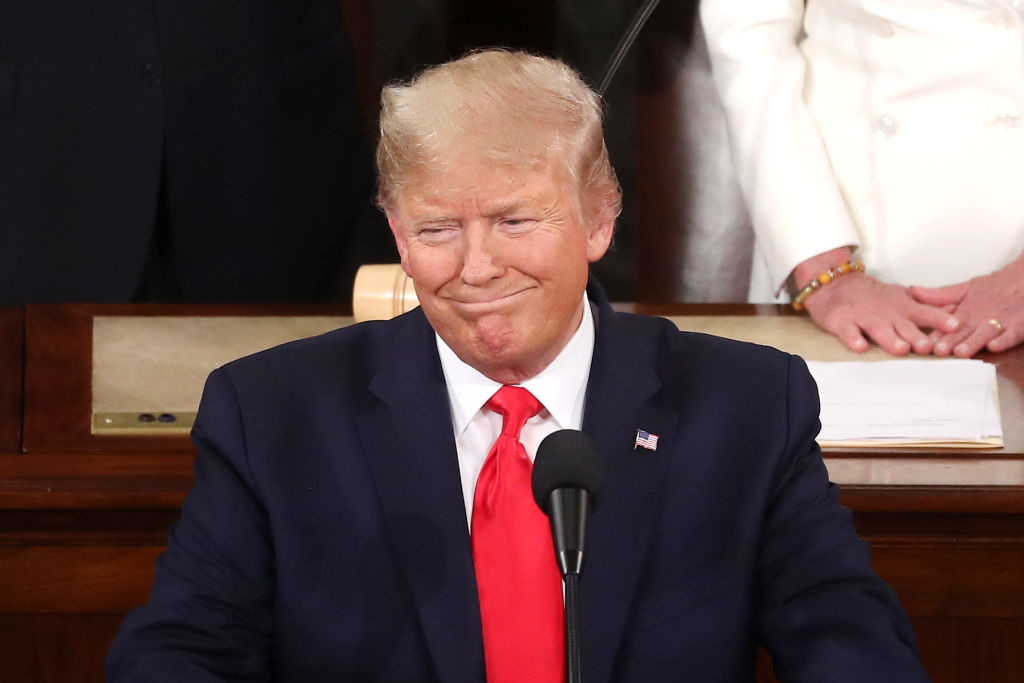 94%More Republicans than ever back their president

Mr Trump’s acquittal in the Senate is a reflection of his popularity among Republicans. If it wasn’t clear before the trial that he had the support of the rank and file of his party, then it certainly is clear now.

He has never been more popular with Republicans (or more unpopular with Democrats). According to a poll by Gallup this week, 94% of Republicans approve of Mr Trump’s performance in office. This figure has kept on rising despite his impeachment trial.

Gallup also reported that 89% of Republicans approved of Mr Trump during his third year in office – this made him the second most popular president of all time among his own party members.

It wasn’t always like this. Rewind four years and senior Republicans were lining up to condemn Mr Trump, the man who would unexpectedly end up becoming their party’s nominee for president.

In 2016, Alaska Senator Lisa Murkowksi vowed not to vote for him. “If we nominate Trump, we will get destroyed,” South Carolina senator Lindsey Graham said in 2016, “and we will deserve it.”

Mr Trump became the nominee, then the president, and both Ms Murkowski and Mr Graham were there on the Senate floor during his trial to stand by their man. As proven during the 2018 mid-term elections, when several Republican members of Congress who did not fully support Mr Trump lost their races, Republican voters may not forgive anyone who is not loyal to the president.

The president’s popularity doesn’t mean his supporters believe he is blameless in the impeachment saga. In a poll conducted by the Associated Press and the NORC Center for Public Affairs Research last week, only 54% of Republicans believed he had done nothing wrong.

Republicans in the Senate have a majority of 53 to 47, meaning they control the chamber and were able to direct the terms of the trial.

That small majority mattered. During the trial, senators had to vote on whether to admit witnesses, and the majority opted not to. Had only four Republicans gone the other way, witnesses may have been allowed – not least former national security adviser John Bolton, whose evidence may well have undermined Mr Trump’s case.

Four Republican senators did indeed waver, Utah senator Mitt Romney among them. At one point it looked like they might all vote alongside Democrats and independent senators and agree to allow witnesses. But in the end, all Republicans but Mr Romney and Ms Collins voted with their party, no witnesses were called and the trial wrapped after only 15 days.

This is the number that ensured Mr Trump was always going to get off. A conviction would have happened only had two-thirds of senators – 67 – supported it.

This would have required 20 Republican senators to vote for their president’s conviction. In the end, only one – Mitt Romney – did. 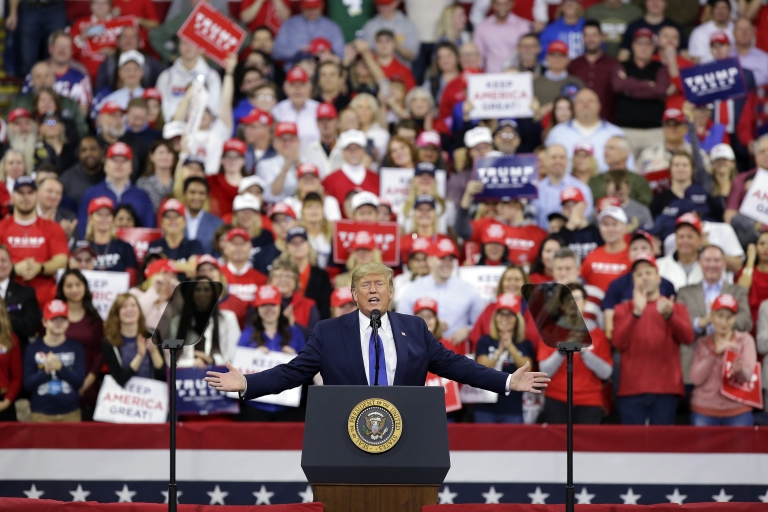 $46mraised in the past quarter

This is the amount of money the Trump campaign said it raised in the last quarter of 2019, a huge figure it said was down largely to Trump supporters reacting to the impeachment proceedings.

With the trial behind him, Mr Trump is now free to concentrate on his campaign for re-election (although in truth, he never let it interrupt his campaign in the first place).

Will the impeachment have galvanised his supporters even more? Or will it have tainted the president’s image, despite his acquittal?

We’ll find out on 3 November.

By Herbert Lash and Marc Jones NEW YORK/LONDON (Reuters) – Equity markets around the world rose on Monday as speculation that central banks will cut interest rates to soften the economic blow of the coronavirus heartened investors and drove U.S. government debt yields to record lows. Factories took a beating in February from the new […]

By Stephanie Kelly NEW YORK (Reuters) – Oil prices fell 2% on Thursday on concern that the spread of a virus from China could lower fuel demand if it stunts economic growth, but losses were limited by a drawdown in U.S. crude inventories. Brent crude <LCOc1> futures fell $1.17, or 1.9%, to settle at $62.04 […]

Trump says close to plan to reopen economy possibly, in part, before May 1