Two months after the season was curtailed by coronavirus, the Bundesliga is back and spearheading a return for top-tier sport.

While any comeback for football, cricket and Formula 1 may present some moral quandaries given the ongoing threat posed by the COVID-19 pandemic, plans are afoot for a resumption in play.

As summer looms on the horizon, Sky News looks at the elite sports across the world which are eyeing up their comeback from the coronavirus – albeit without supporters to fill the terraces.

The Bundesliga has opened the floodgates for what other major European leagues hope will be a long-awaited return sometime during the coming weeks.

Project Restart is the name given to the Premier League’s plan and clubs are targeting a return to training in small groups from next week, with players needing time to get back to fitness after a long lay-off.

It is hoped that matches could get underway in June, although it is still unclear whether clubs will still play home and away as normal or at neutral venues.

England’s second tier, the Championship, is also keen to complete the season and its decision will be linked to what happens with the Premier League.

There’s no decision yet on League One, while League Two clubs have voted to end the season early.

The Premier League could well be back on the same weekend as Serie A, with clubs in Italy’s top tier having voted to resume their season on 13 June – pending approval from the government.

Barcelona and Real Madrid could also continue their latest title tussle in June, with La Liga bosses also hoping to be back next month, while Portugal’s government has said the Primeira Liga can resume on 30 May.

Comebacks for the Champions League and Europa League are less certain given the need for teams to travel across the continent, but UEFA is considering proposals that would see the finals take place in late August. There have been no F1 races since the final round of the 2019 season in Abu Dhabi in December, with the first 10 scheduled 2020 races having been cancelled or postponed.

It is hoped that the Austrian GP on 5 July could mark the eventual start of the new season, with two races to be held across consecutive weekends before heading to Silverstone for what could be another double-header.

Like football, the comeback would not involve fans and would require all personnel involved to be tested regularly to ensure they do not have coronavirus.

F1 plans to stage further races in Europe before heading for Eurasia, Asia and the Americas, with the season to speed towards its finale end in the Middle East in December with races in Bahrain and Abu Dhabi. Last summer was a dream one for English cricket fans thanks to a historic World Cup win over Australia, but the sport will not be back until at least 1 July.

The ECB is hoping England men’s Test series against West Indies – and England women’s T20I and ODI matches against India – will be able to take place before September.

Any return for the County Championship season will also be pushed as late into the summer as possible, with at least nine rounds of fixtures to be lost. 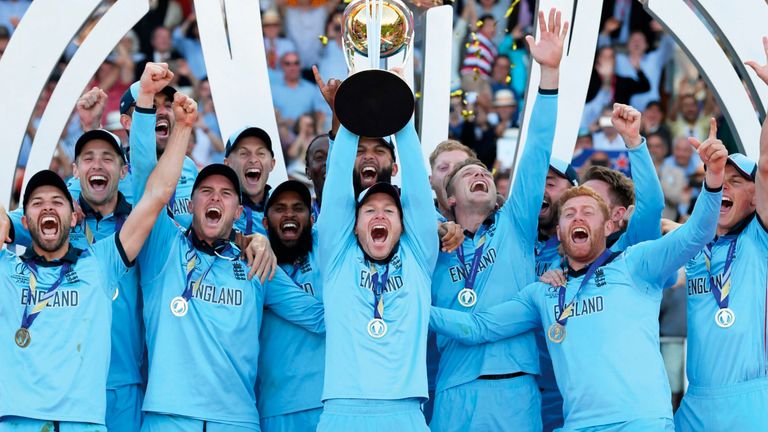 One month to the day before the UK entered lockdown, Tyson Fury provided the boxing story of the year so far by defeating Deontay Wilder in their heavyweight rematch.

The British Boxing Board of Control is “hopeful” the sport will return in July, but the governing body has warned that restrictions could be enforced in this country.

Limited numbers of people will initially be allowed to attend bouts, a maximum of five fights will be staged on each bill, and there will be a pre-tournament medical form, testing and pre-tournament quarantine. 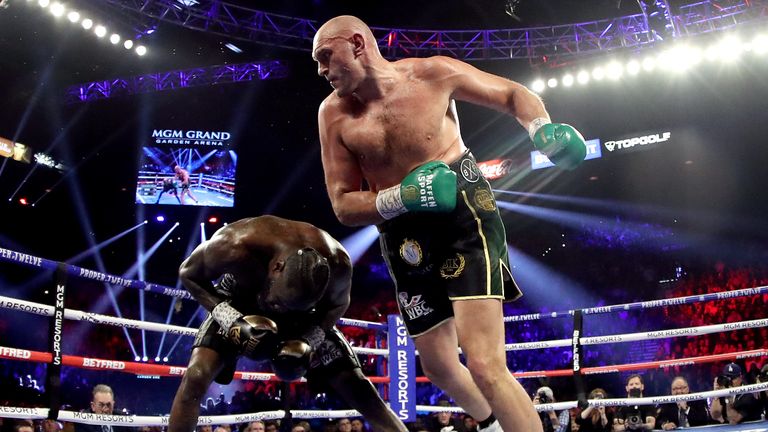 People in England can now head to their favourite courses for a round, and pro golf is also due back in the US.

The PGA Tour has announced plans for tournament golf to return in June, with the first four events of the season’s resumption played behind closed doors.

The Charles Schwab Challenge at Colonial Country Club in Texas has been confirmed as the first tournament back, scheduled to take place from 11 June to 14 June.

As for the majors, the PGA Championship will start on 6 August, and the US Open on 17 September.

The Masters has been scheduled for 12 November, but The Open has been cancelled – and there has been no rescheduled calendar from the European Tour yet.

However, the Ryder Cup remains on course for 25 September to 27 September at Whistling Straights. 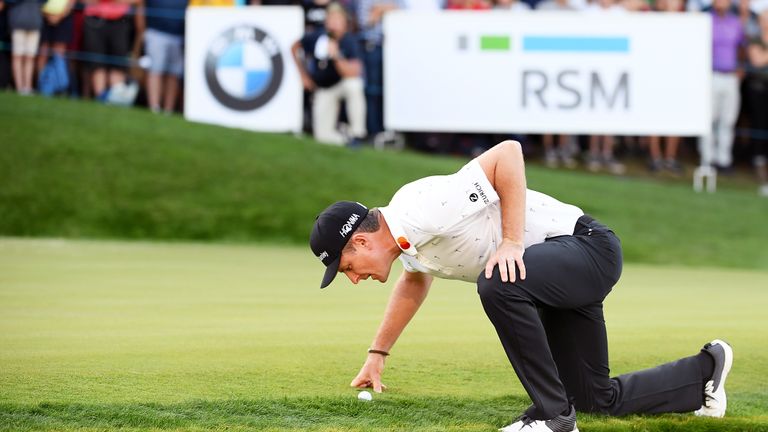 July is the earliest rugby fans can expect to watch any top-level action in the UK.

Premiership Rugby is targeting a restart behind closed doors in early July, aiming to finish the 2019-20 season.

However, all international matches scheduled for July have been postponed.

The Six Nations is not due back until October at the earliest after the tournament was suspended with one round of matches left to play – and England top of the table – back in March. Britain to stricken airlines: try raising your own money first

LONDON (Reuters) – Britain has told airlines it will only consider stepping in to help them survive the coronavirus crisis once they have explored the possibility of raising capital from other sources including existing investors. The aviation industry is hoping for a specific aid package, in addition to the support measures already announced for British […]

By Kitiphong Thaichareon and Orathai Sriring BANGKOK (Reuters) – Thailand’s central bank still has monetary policy space to help the economy if necessary, its governor said on Thursday, a day after cutting the benchmark policy rate to a record low. “If the situation worsens, we are still able to use policy space … both the […]

We will use your email address only for sending you newsletters. Please see our Privacy Notice for details of your data protection rights. Mr Navalny was put into a medically-induced coma in a German hospital after falling ill during a plane journey in Serbia. Serbian doctors reportedly ruled out poisoning as the cause of the […]

Doctor burnout: One in two suffering – specialist told patients would die if she took a sick day