Greg McMichael, who retired in 2019, appeared to lose his power to arrest for years after failing to obtain training. 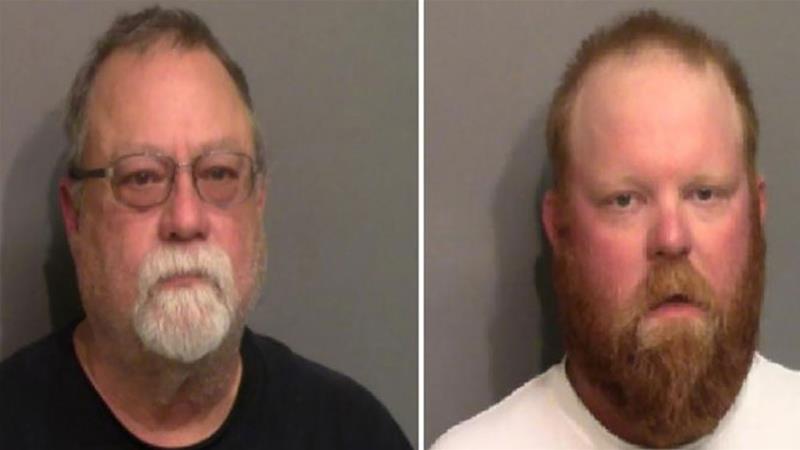 Gregory McMichael, who was charged in shooting death of Ahmaud Arbery, spent years of his decades-long tenure at a Georgia district attorney’s office without maintaining proper training as a law enforcement officer which led to a suspension, records obtained by Al Jazeera reveal.

McMichael, 64, and his son Travis were charged with felony murder and aggravated assault in the February 23 killing of Arbery, a 25-year-old unarmed Black man, in the predominately white neighourhood of Satilla Shores, about 280 miles (450km) outside of Atlanta, Georgia.

The McMichaels were not arrested for more than two months after the killing. It was not until a video was released showing the deadly encounter and an ensuing national outcryfor action that the pair were arrested, on May 7. 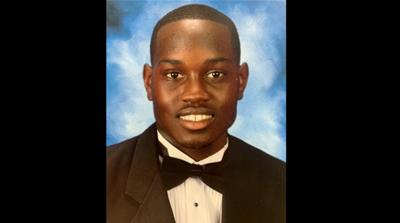 Some have alleged McMichael’s long work tenure at the Brunswick district attorney office – where he worked from 1995 to 2019 – played a role in the delayed arrest.

District attorneys from Brunswick and Waycross, Georgia, both recused themselves from the case due to professional ties to the McMichael family. Georgia’s attorney general has requested a probe into their response.

The records, delivered to Al Jazeera by the Glynn County open records officer, show that in 2014 McMichael was suspended for a lack of hours in required training. McMichael first lapsed in training hours in 2006.

It appears McMichael did not have the power of arrest from 2006 to 2014, a power necessary for law enforcement to carry out several tasks. This could present legal difficulties, according to the documents. McMichael again lost his power to arrest just months before he retired in 2019.

A 2014 email to District Attorney Jackie Johnson, the current DA of Glynn County whose office is currently under investigation in relation to the Arbery case, shows that another investigator who spoke with McMichael about the lapse in training found that “liability for any improper actions by Greg would fall on Greg, the District Attorney’s Office and you personally”.

Johnson’s office did not immediately respond to Al Jazeera’s request for comment. Johnson has denied any bias in the case in interviews with local media.

Johnson wrote to the agency overseeing McMichael’s training certification that the lapse was “a great embarrassment to me and Investigator McMichael”.

McMichael lists personal health and financial difficulties, as well as a failure to receive proper accreditation, as reasons for the lapse in training hours in a document that appears to be part of a waiver for hours missed.

McMichael suffered a heart attack in October 2006, he says in the document.

The document includes further claims of health concerns, both for himself and his wife, including a second heart attack in 2009. That year, McMichael writes, he filed for bankruptcy due in part to medical expenses.

“As is the case with many heart attack survivors, I began to suffer from post heart attack Clinical Depression,” he writes.

“The depression made me unable at times to focus on important tasks” like attaining the proper hours of law enforcement training, McMichael continued.

Years of records appear to show that McMichael was viewed as good at his job by supervisors, though disorganised.

An undated performance evaluation says McMichael “completes tasks in a timely manner”, many of which are “beyond the scope of his daily requirements”.

It continues: “Although often lacking neatness in his personal office, he interacts well with his fellow employees and often mediates conflicts.”

Previous evaluations critiqued McMichael for not dressing appropriately – though he showed improvement – and disorganisation. All say he was respectful of colleagues and some claim he readily admitted his faults.

McMichael lapsed in training again in 2019 after failing to obtain the necessary training in 2018 and was given a different role instead of making up the hours due to his impending retirement, documents show.

The McMichaels have told police they pursued Arbery because they believed he was a “burglary suspect”.  Arbery’s mother said she believes her son was just going for a job in the neighbourhood.

“While the death of Ahmaud Arbery is a tragedy, causing deep grief to his family – a tragedy that at first appears to many to fit into a terrible pattern in American life – this case does not fit that pattern. The full story, to be revealed in time, will tell the truth about this case,” Frank Hogue, one of the attorneys representing McMichael, said in a statement emailed to Al Jazeera.

For Arbery’s family, the pattern is clear. Wanda Cooper-Jones, Arbery’s mother, has called out the slow law enforcement response to her son’s killing.

“I think no arrests have been made because of the title he carried as a retired police officer,” Wanda Cooper-Jones, Arbery’s mother, said in an appearance on ABC’s Good Morning America programme last week. 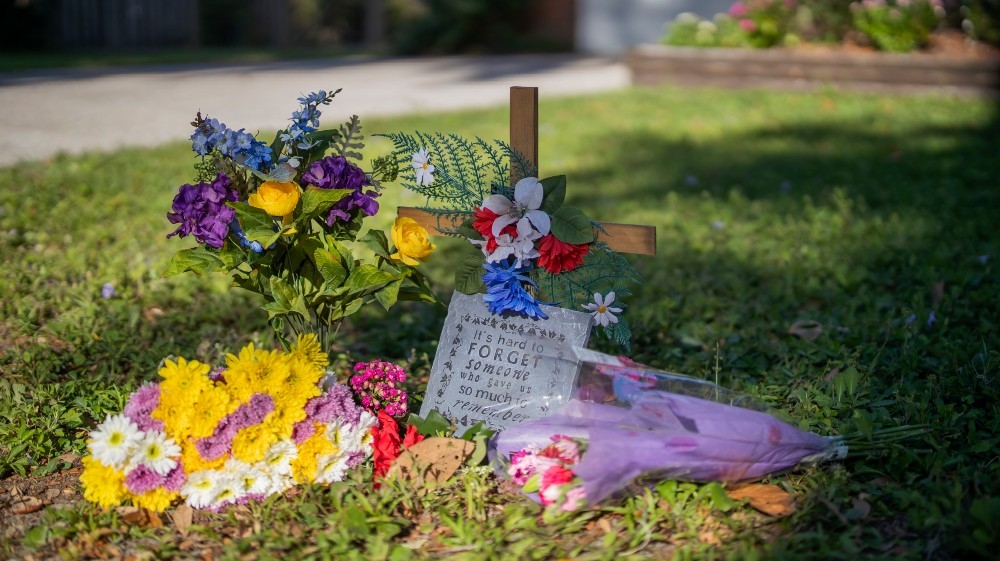 Now that the McMichaels have been apprehended and charged, she is hopeful.

“I was in a numb state because I had waited for … two months and two weeks,” Cooper-Jones told the NBC Nightly News programme.

Cooper-Jones said she hopes justice will be served.

Fred West's son has given detectives new leads that could help discover the bodies of more victims. Detectives searching a cafe for the remains of 15-year-old Mary Bastholm were given the new information after interviewing his son Stephen West yesterday, MailOnline reports. The serial killer's son allegedly told to have officers that his father confessed […]

Twitter MELTDOWN as Melania Trump and Jill Biden come face to face at debate: ‘Crush her!’

We will use your email address only for sending you newsletters. Please see our Privacy Notice for details of your data protection rights. The US president and main democratic opponent Joe Biden are due to battle over the most prominent topics facing the nation as the two aim to corral public favour in the race […]

Men Promised a Woman for R.B.G.’s Seat. Is That What Women Want?