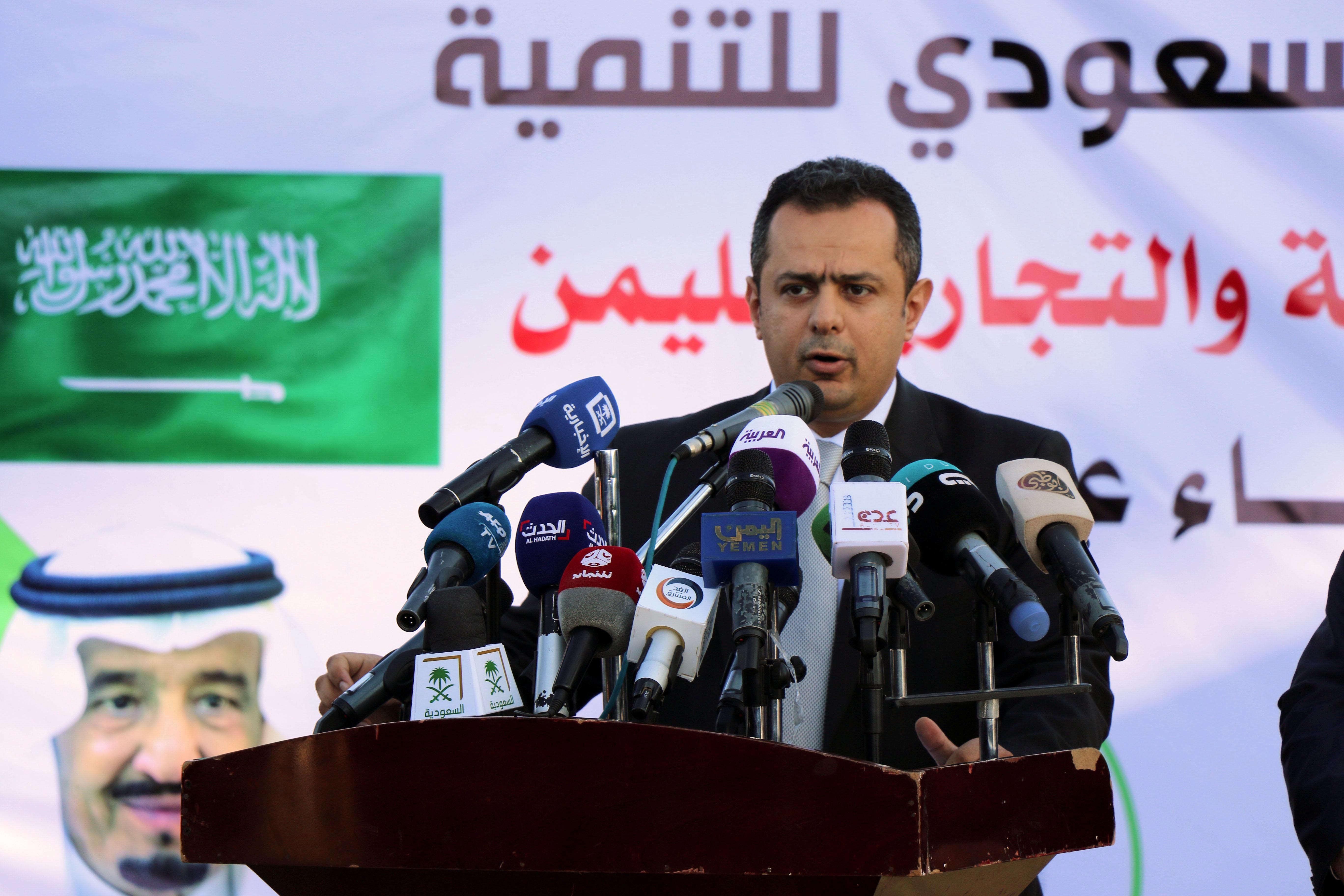 CAIRO (Reuters) – Yemen’s Prime Minister Maeen Abdulmalik said on Wednesday the key to restoring peace in Yemen is to restore the country and its institutions and to end the armed militia rebellion, according to a statement from his office.

The separatist Southern Transitional Council (STC) on April 25 declared self-rule in Aden and other southern regions, threatening to renew a conflict with the Saudi-backed government in Yemen’s multifaceted war.

By Laila Kearney NEW YORK (Reuters) – Oil prices fell to their lowest in more than a year on Wednesday after hundreds of new coronavirus cases reported in Europe and the Middle East stoked fears that energy demand would decline, and on concerns that the virus could spread across the United States. Brent crude settled […]

BEIJING (Reuters) – New bank loans in China likely fell in December but lending for all of 2019 still set a record, a Reuters poll showed, as the central bank eases policy to support the slowing economy. Chinese banks are estimated to have issued 1.194 trillion yuan ($171.7 billion) in net new yuan loans last […]

CAIRO (Reuters) – The Saudi Arabian Monetary Agency (SAMA) has prohibited combining insurance and reinsurance brokerage activities in the same company, effective immediately, it said in a statement on Thursday. The agency said it had taken the decision to increase the stability of the insurance sector, boost its contribution to national economic growth and reduce […]