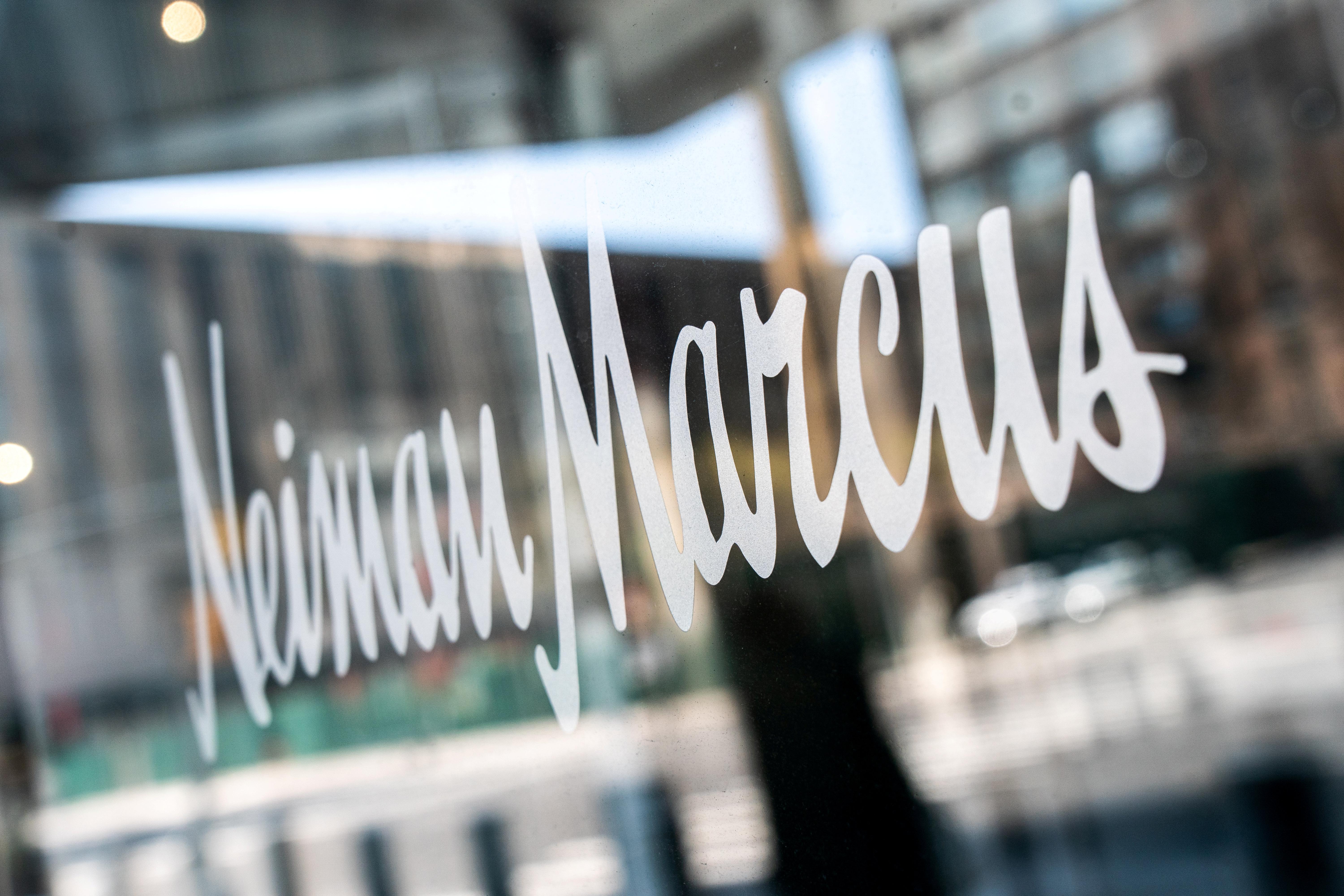 A lawyer for Mudrick, which holds portions of Neiman Marcus’s roughly $5 billion of debt, wrote in a letter to the directors that a sale or merger with Saks would result in better financial recoveries for creditors than the company’s current plan to restructure and hand control to senior lenders.

The letter, reviewed by Reuters, suggests that combining the two luxury retailers would create between $2.8 billion and $4.7 billion of value. That could ultimately be achieved by Neiman Marcus using bankruptcy proceedings to permanently close at least 22 stores in nearby or overlapping locations to its rival. That and other cost savings could boost the combined retailer’s earnings, the letter said.

Saks owner Hudson’s Bay Co in 2017 explored a Neiman Marcus takeover but did not ultimately pursue it, Reuters previously reported. Hudson’s Bay has remained interested in Neiman Marcus, according to sources familiar with the matter, but has not yet made a formal bid for the company.

Representatives for Mudrick, Neiman Marcus and HBC declined to comment.

Hudson’s Bay was taken private in March by shareholders that include Chief Executive Richard Baker, and it is also grappling with financial fallout from the coronavirus outbreak.

Neiman Marcus Chief Executive Geoffroy van Raemdonck told Reuters in an interview last week that the company is focused on reorganizing and that a deal with Saks is not at the top of its priority list, though he did not rule it out.

Neiman Marcus has negotiated a plan with most of its creditors to cancel about $4 billion of debt in exchange for handing control of the company to senior lenders led by Pacific Investment Management Corp, Sixth Street Partners and Davidson Kempner Capital Management.

PIMCO and Sixth Street declined to comment while Davidson Kempner could not immediately be reached.

These investment firms are also providing a $675 million financing package to aid the company’s operations while it navigates bankruptcy proceedings, which a federal judge approved on an interim basis over Mudrick’s objection.

The lenders hold the lion’s share of Neiman Marcus’s senior debt, giving them significant sway over whether the company’s reorganization plan is approved. Their agreement would likely be needed before Neiman Marcus attempted to explore a sale in lieu of the current plan.

An auction could also be time-consuming while Neiman Marcus is struggling. Neiman Marcus expects to burn through hundreds of millions of dollars in cash through at least the end of July.

Mudrick’s letter said other creditors are hamstrung in agitating for a sale given they have signed a so-called restructuring support agreement associated with Neiman Marcus’s bankruptcy case. The company’s executives could be concerned about losing their jobs in a merger, and Neiman Marcus’s private equity owners are keen to move on from their failed investment, the letter said.

PARIS (Reuters) – European planemaker Airbus (AIR.PA) on Friday made what it described as a final step aimed at halting a transatlantic trade war over billions of dollars of aircraft subsidies. Airbus said it had agreed to pay higher interest rates on government loans it received from France and Spain to help develop its A350 […]

LONDON (Reuters) – Global equities tumbled, the dollar strengthened and volatility surged across asset classes as a fast-spreading new coronavirus strain in Britain threatened to torpedo markets’ optimism over a vaccine-fuelled rebound in economic growth.FILE PHOTO: An investor places his hands on the back of his head in front of an electronic board showing stock […]

BEIJING (Reuters) – China’s factory activity likely grew for the fourth month June but the pace may be waning, as global demand stayed subdued while a fresh coronavirus outbreak in the Chinese capital and rising worldwide cases threaten to undermine a gradual domestic recovery. The official manufacturing Purchasing Manager’s Index (PMI), due for release on […]