(Reuters) – With the U.S. economy facing its potentially deepest economic decline in nearly a century, Wall Street is pulling further and further ahead from Main Street. 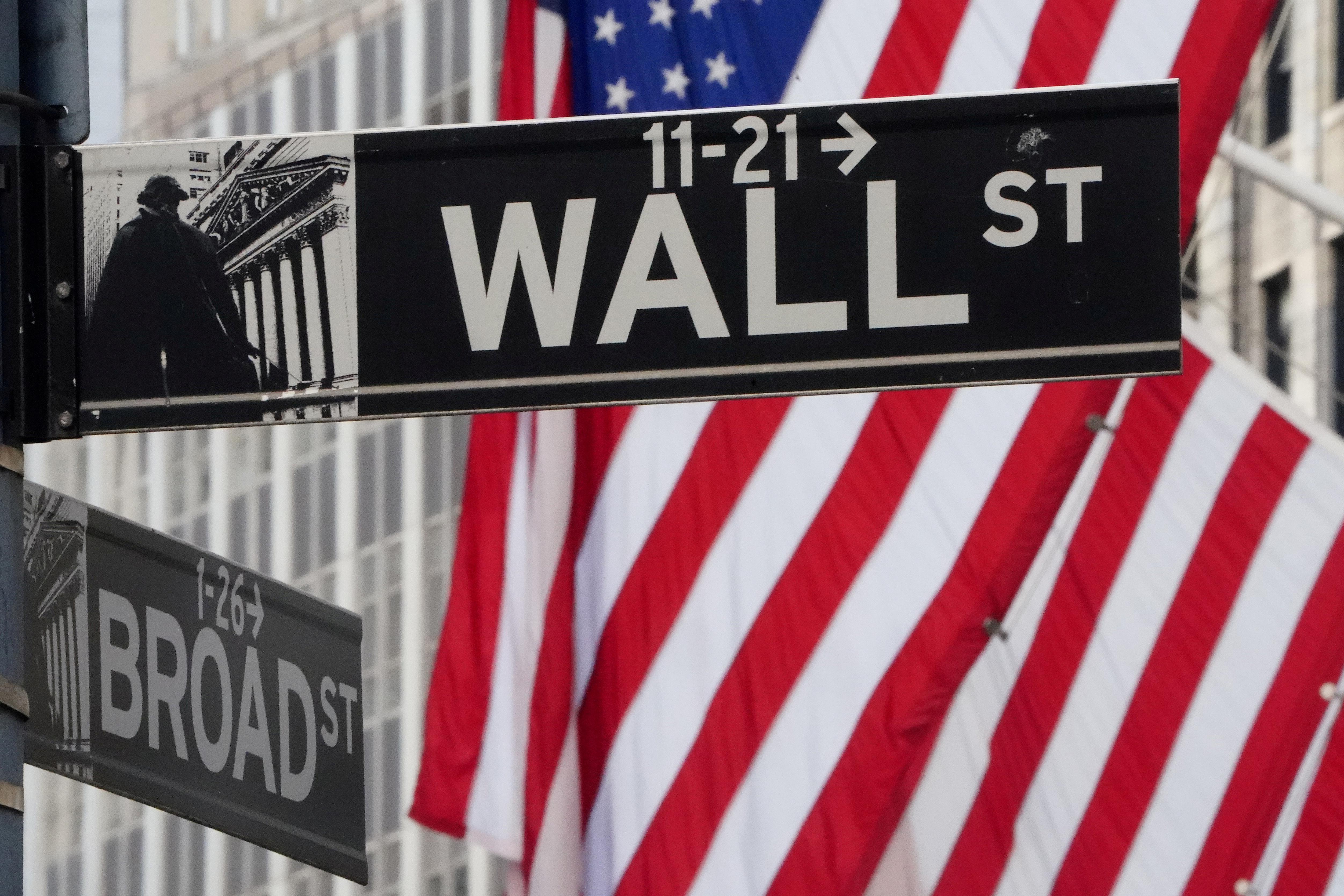 Trillions of dollars of fiscal and monetary stimulus to dampen the impact of the coronavirus pandemic on the U.S. economy and financial markets have sent stocks soaring off their lows, while the worst of the fallout on growth and employment has yet to be felt.

The following graphics illustrate the disconnect that has developed between the stock market and the reeling U.S. economy.

The staggering 20.5 million jobs lost in April put the U.S. unemployment rate at 14.7.

The S&P 500 .SPX tumbled more than 2% on Tuesday as investors weighed the risk of a second wave of infections against hopes for a reopening of the economy led by easing stay-at-home restrictions. Still, the benchmark has recovered around 30% since hitting March lows, even as wages decline and personal expenditures flatline.

Wall Street has also pulled far ahead of analysts’ forecasts for S&P 500 profits.

The rebound on U.S. stocks has occurred even as economic indicators come in below economists’ expectations.

Dour economic news in recent weeks has been repeatedly shrugged off by investors, helping Wall Street recover from deep losses that in February ended an 11-year bull market. However, even after its rebound since March 23, the S&P 500 remains down 15% from its record high.

A report from the National Federation of Independent Business on Tuesday showed small business sentiment USOPIN=ECI slid in April to its lowest level since March 2013. Small businesses are being hit disproportionately hard by prolonged shutdown, and the following graphic shows that while the survey respondents’ forward view of the economy improved, sales expectations tumbled.

A nearly 8% jump in average hourly earnings in Friday’s employment data suggests that the millions of jobs recently lost were mostly low-paying. In a potential silver lining, the data also indicated the vast majority of recent job losses were temporary rather than permanent.

“With 72% of jobs lost being reflected as temporary layoffs, workers should be able to be more seamlessly rehired as the economy reopens. But the longer this pandemic goes on, the more likely that what was temporary becomes permanent,” BofA Global Research analysts warned in a research note.

Recent data also shows the prime-age workforce is shrinking because of the pandemic, with women taking the biggest hit.

While many investors are optimistic about the timeline for a U.S. economic recovery, others remain more cautious about how quickly the economy will return to normal, and about whether the worst is over on Wall Street.

The recent disconnection between economic data and the direction of the stock market reflects broad uncertainty about short-term effects of the coronavirus-related lockdown and investors’ willingness to bet the economy will begin to bounce back as quarantines are lifted in stages across the country.

“My big worry for the market is we have a potential weak spot coming for the market in late May or mid-June because there is going to be this anxiousness that everything should pick up right away,” said JJ Kinahan, chief market strategist at TD Ameritrade in Chicago. “Right now, we are trading a lot on optimism, let’s be honest. Optimism meeting reality is what is going to happen there.”

The Chinese renminbi is drawing attention as a haven from volatility after its best quarter in 12 years. The onshore renminbi gained 3.8 per cent in the three-month period ending Sept 30, the most since early 2008, while its offshore counterpart advanced more than 4 per cent. That was more than Group of Ten (G-10) […]

LONDON (Reuters) – Britain’s economy could shrink by more than 14% this year and government borrowing risks approaching 400 billion pounds ($500 billion) if there is lasting damage from the coronavirus, government budget forecasters warned on Tuesday. The Office for Budget Responsibility said its central scenario, with only moderate scarring, showed a 12.4% fall in […]

MAGIC is coming to New York in September. Informa Markets Fashion, organizer of the trade show as well as of others including Coterie, Project and Sourcing at MAGIC, will introduce a new, twice-annual women’s and children’s East Coast market event, MAGIC New York. Serving new and different market segments from MAGIC’s flagship event in Las […]

Exclusive: Ahead of 2020 election, a ‘Blue Wave’ is rising in the cities, polling analysis shows

Poland to leave European treaty on violence against women

Impact of coronavirus on next round of UK-EU talks uncertain: Gove