This comes as Chancellor Angela Merkel announced the country had managed to slow the spread of the virus and shops would be reopened. Germany has been one of the least affected countries in Europe by the coronavirus with fewer than 7,000 deaths. If new infections rise to above 50 people in every 100,000 in one district in a period of a week, the local authority has the right to reimpose strict restrictions.

Governments are terrified the easing of the restrictions could see a second wave in cases.

The local government in North Rhine-Westphalia has been forced to re-introduce lockdown measures after 150 of 1,200 employees at a slaughterhouse in Coesfeld tested positive for COVID-19.

All 16 federal states in Germany are able to take control of the timing their reopenings. 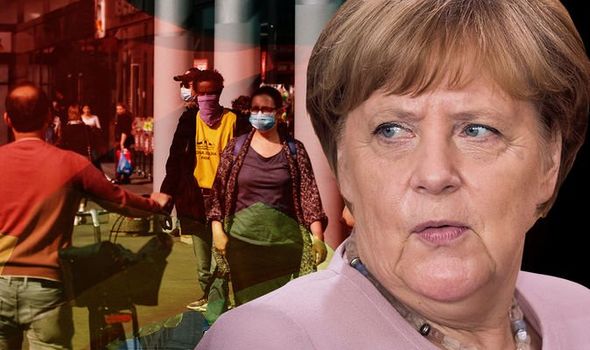 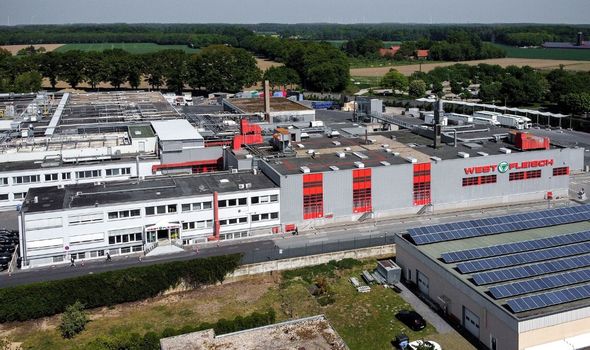 They are all able to implement the “emergency brake” if there is a new rise in infections.

The regional government in North Rhine-Westphalia has now delayed the reopening of restaurants, gyms and bigger shops.

The infection rate at the slaughterhouse had meant the region was above the limit to stop the easing of the lockdown.

Also in Greiz, in the state of Thuringia, there has been 80 infections per 100,000 people recorded. 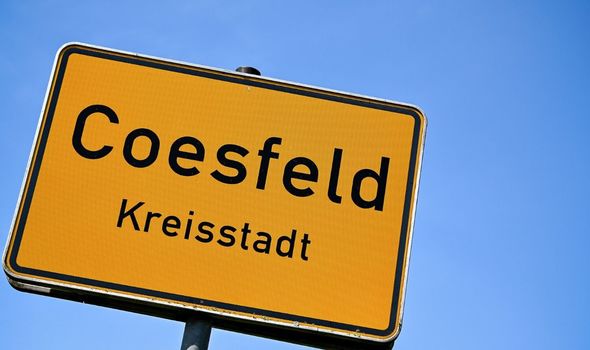 The local government have announced crisis talks next week and have suggested certain areas could be put back in quarantine.

The wearing of masks is obligatory on public transport and in all shops in Germany.

Chancellor Merkel said last week: “I think we can safely state that the very first phase of the pandemic is behind us. 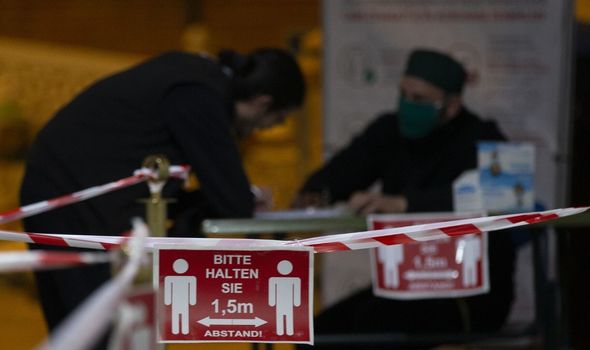 “But we need to be very much aware we are still in the early phases and we’ll be in it for the long haul.”

Last week the Robert Koch Institute (RKI) said the rate of new infections has continued to fall in Germany, but they are wary of a second wave arriving.

Lothar Wieler, the president of the RKI, said: “We know with great certainty that there will be a second wave.

“The majority of scientists are sure of this.”

Have You Seen This Lamp?

A sleek newcomer, the Pina Pro, is appearing on droves of outdoor tables in New York — and sometimes disappearing, as diners fall for its mellow glow. Send any friend a story As a subscriber, you have 10 gift articles to give each month. Anyone can read what you share. By Priya Krishna Source: Read […]

By Jan Strupczewski BRUSSELS (Reuters) – The European Union is looking at ways to revive its economy after what is expected to be the 27-nation bloc’s deepest recession, caused by the coronavirus pandemic. EU leaders will hold talks on April 23. The issue is highly divisive because it concerns European solidarity in a crisis — […]

By Jonathan Cable LONDON (Reuters) – Euro zone business activity remained lacklustre at the start of the year, a survey showed a day after the European Central Bank said the manufacturing sector remained a drag on the economy, but there were some glimmers of hope for policymakers. ECB rate-setters did not make any policy change […]