LONDON (Reuters) – The British government has told airlines it will introduce a 14-day quarantine period for most people arriving from abroad to try to avoid a second peak of the coronavirus pandemic, an association representing the airlines said on Saturday. 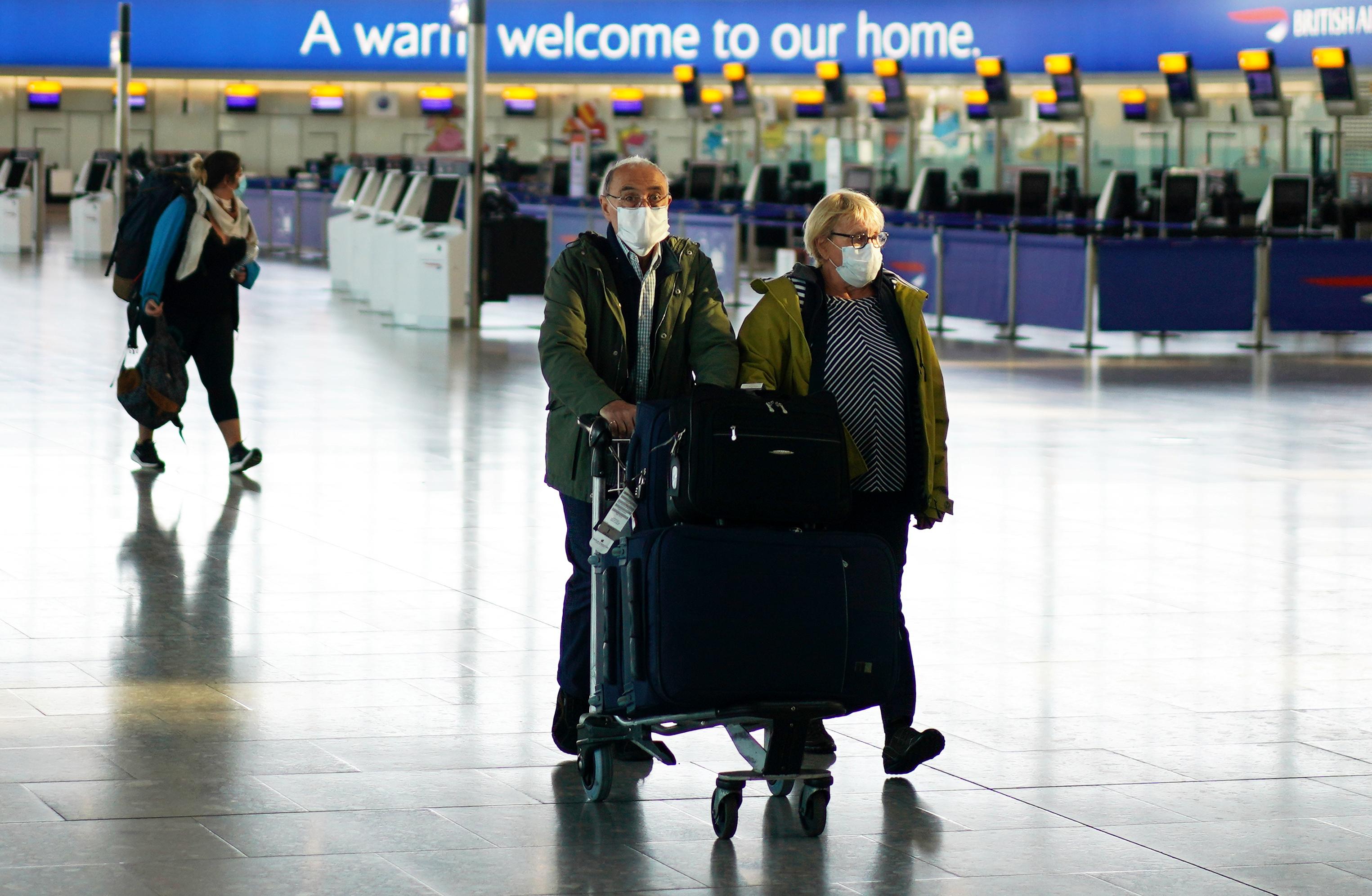 Airlines UK, which represents British Airways (ICAG.L), Easyjet (EZJ.L) and other British airlines, said the move required “a credible exit plan” and should be reviewed weekly. Airport operators said it could have a “devastating” impact on the aviation industry and the broader economy.

The quarantine plan was first reported by The Times newspaper, which said Prime Minister Boris Johnson would on Sunday announce that passengers arriving at airports and ports, including Britons returning from abroad, will have to self-isolate for a fortnight.

Under measures that are likely to come into force in early June, travellers will have to provide the address at which they will self-isolate on arrival, The Times said.

“These measures will help protect the British public and reduce the transmission of the virus as we move into the next phase of our response,” The Times quoted a government source as saying.

Johnson is due on Sunday to announce the next steps in Britain’s battle to tackle the novel coronavirus following a review by ministers of measures that have all but shut the economy and kept millions at home for more than six weeks.

The airport operators said a quarantine would compound damage done by the pandemic to the aviation industry as it would put people off travelling when lockdown restrictions are lifted.

“Quarantine would not only have a devastating impact on the UK aviation industry, but also on the wider economy,” said Karen Dee, Chief Executive of the Airport Operators Association.

“If the government believes quarantine is medically necessary, then it should be applied on a selective basis following the science, there should be a clear exit strategy and the economic impact on key sectors should be mitigated.”

Airlines UK said it would seek assurances that the move is “led by the science” and that airlines would need support measures to ensure the aviation sector gets through the quarantine period.

The Times report said travellers from Ireland, the Channel Islands and the Isle of Man would be exempt from the quarantine, as would lorry drivers bringing crucial supplies.

It said the authorities would carry out spot checks and those found to be breaking the rules would face fines or deportation. 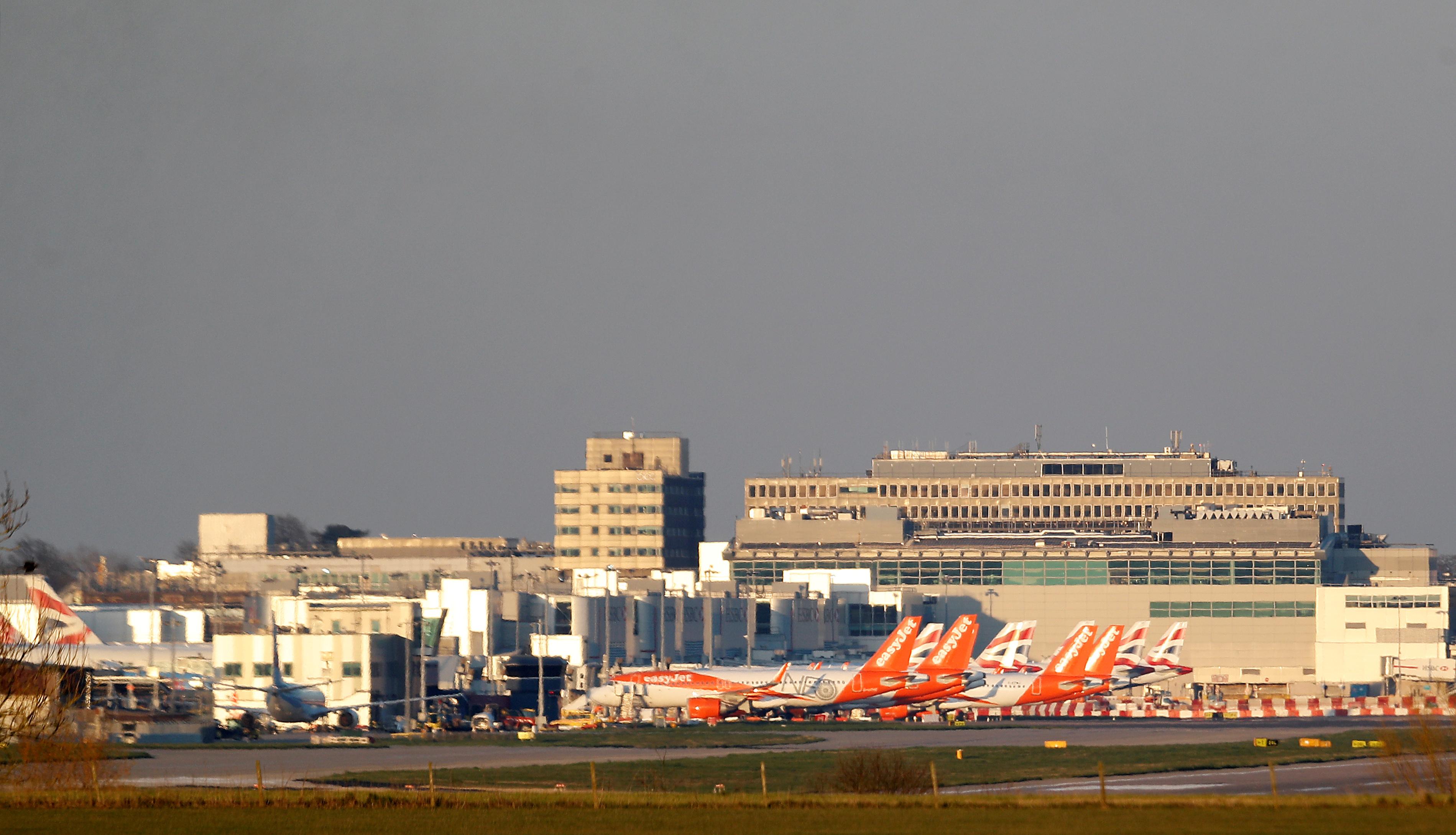 Britain has reported 31,241 deaths from the coronavirus and environment minister George Eustice said Johnson would not announce any dramatic changes to Britain’s lockdown on Sunday.

The devolved Welsh government announced minor lockdown adjustments on Friday, allowing people to exercise more than once a day and garden centres to reopen.

By Paul Sandle LONDON (Reuters) – Just Eat <JE.L> backed a final 5.5 billion pound ($7.2 billion) all-share offer from Takeaway.com on Friday, saying a tie-up to create one of the leading online food delivery companies was more compelling than a rival cash bid from Prosus. Takeaway <TKWY.AS> and Prosus <PRX.AS> both raised their bids […]

By Brenna Hughes Neghaiwi and Oliver Hirt ZURICH (Reuters) – Credit Suisse’s incoming chief executive, Thomas Gottstein, plans to put Switzerland’s second-biggest bank on a growth offensive following predecessor Tidjane Thiam’s cost-cutting exercise, he told Reuters on Friday. “Cost discipline in our industry has been and will continue to be very important. At the same […]

New U.S. curb on Huawei in limbo amid pushback from Pentagon: sources

WASHINGTON (Reuters) – The U.S. Commerce Department has withdrawn a rule aimed at further reducing sales to China’s Huawei Technologies amid concerns from the Defense Department the move would harm U.S. businesses, people familiar with the matter said. The decision to pull the rule from the formal review process leaves its future in jeopardy and […]

Mexico’s president doubles down on nationalist line: no oil auctions